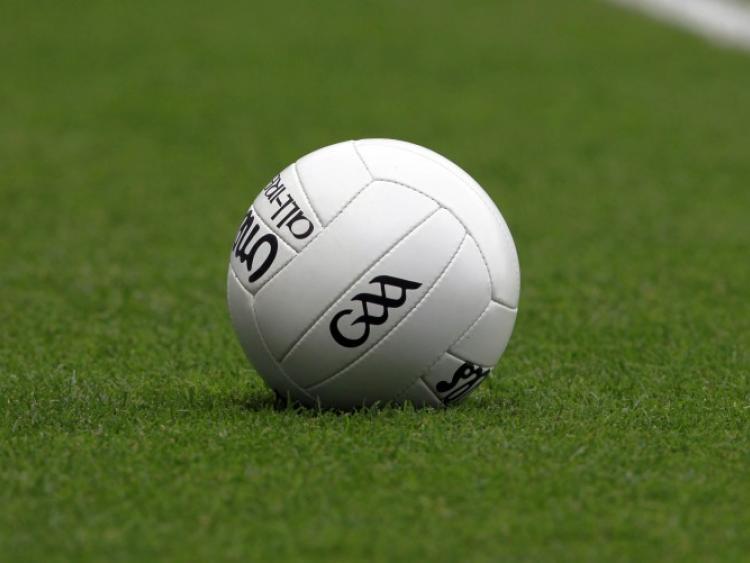 Although Thurles Sarsfields would, ultimately, prove themselves the more accomplished outfit in this Tipperary Water County Minor A Football Championship semi-final at Leahy Park, Cashel on Saturday evening the Blues found themselves in an awkward spot with fifteen minutes to do. Indeed, Sars required a significant scoring surge during the final quarter to book themselves a place in the decider.

Arravale Rovers struck for the opening goal of the game in the 45th minute and following that smashing left-footed strike from Gavin O’Meara the West champions led by four points (1-5 to 0-4). Thurles Sarsfields, however, roused themselves superbly and during a devastating four-minute spell (47th-51st minute) the Mid Tipperary men hit 1-3 without reply to wrestle the initiative away from Arravale Rovers.

With Paddy Creedon, Darragh Stakelum and Liam McCormack in outstanding form Thurles Sars did especially well when playing into the breeze during the opening half.

Arravale Rovers - who had Eoghan Lonergan and Gavin O’Meara vying for the man of the match away - set the pace for the most part early on and thanks to points from Niall Sharpe, Caleb Hickey (two frees), Michael Lowry and Gavin O’Meara Rovers led at the break, but only just. Each time the West men surged clear the Blues responded in kind with efforts from Liam McCormack, James Armstrong, Jack Lanigan and Darragh Stakelum to ensure that Sarsfields trailed by just a point at the break (0-4 to 0-5).

Although Sarsfields ‘keeper Lorcan Cummins conjured a terrific save to deny Caleb Hickey a certain goal early in the second half fifteen scoreless minutes elapsed before Arravale Rovers sparked this contest into life with a glorious strike.

Eoghan Lonergan initiated a flowing Rovers move when he picked out the enterprising run of Jack O’Dwyer on the right flank; O’Dwyer, in turn, found Gavin O’Meara who steadied himself, wrong-footed the goalkeeper and finished neatly off his left (1-5 to 0-4).

Paddy Creedon responded for Thurles with a long-range free in the 47th minute; Liam McCormack and Eoin Purcell then added terrific individual efforts from play and then, with a point between them, the Blues struck for the game’s key score (in the 51st minute). Jack Lanigan created an opportunity for man of the match Darragh Stakelum and although the midfielder had a clear sight of goal Stakelum unselfishly squared the ball, Darragh Minogue applied a side-footed finish and Sarsfields had the lead for the first time (1-7 to 1-5).

Arravale Rovers hit back with smart efforts from Evan Hawkins and Gavin O’Meara to tie the game before Hawkins sparked a move which culminated in another O’Meara effort at goal, but Thurles ‘keeper Lorcan Cummins saved brilliantly in the 56th minute with the game delicately poised (1-7 each).