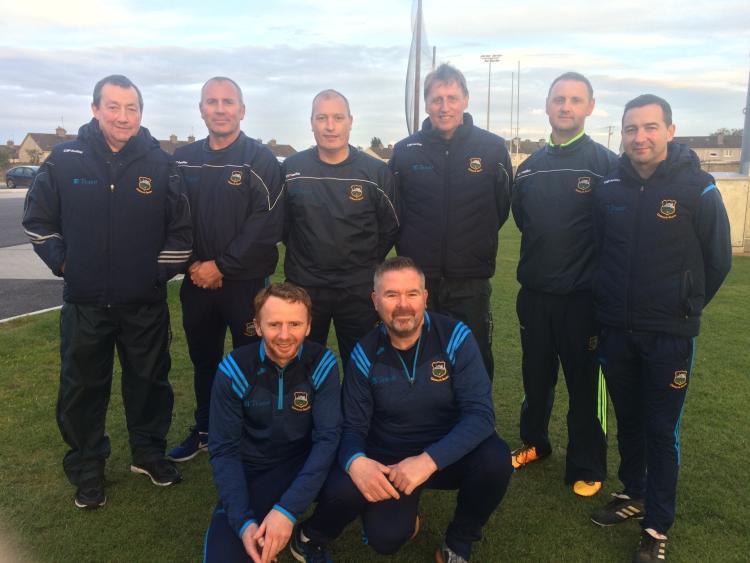 The draw for the 2019 Bord Gáis Energy Munster Under-20 Hurling Championship has dangled a “massive” carrot in front of Liam Cahill’s Tipperary team - on Tuesday, July 9 the Premier County host a semi-final clash with Waterford at Semple Stadium, Thurles (throw-in 7.30pm). The prize for the victor is huge: a win would propel Tipperary into the provincial decider and the All-Ireland series; lose and Tipp’s year is over. And, manager Liam Cahill has named his starting team to face Waterford on Tuesday night.

“Let’s call a spade a spade - we know that we will be hot favourites on the night. That’s a tag that you have to carry and so be it. The carrot is absolutely massive for us, it really is and I can’t emphasise enough how important this game is,” Tipperary under-20 hurling manager Liam Cahill told the Tipperary Star.

However, the Ballingarry man also revealed that his squad are injury free and that he feels optimistic ahead of the clash with the Déise: “I am - I am looking forward to the year again. I think that with the effort that I am seeing in training and with the way that the lads are applying themselves I am very hopeful that if we are fortunate enough to get over Waterford that we will be competitive”.

And, Liam Cahill has named the following under-20 Tipperary hurling team to face Waterford:

On the opposite side of the draw Cork face Limerick on Wednesday, July 3 in the quarter-finals - the winner of that contest will take on Clare (July 10) with the provincial final scheduled to take place on July 23. 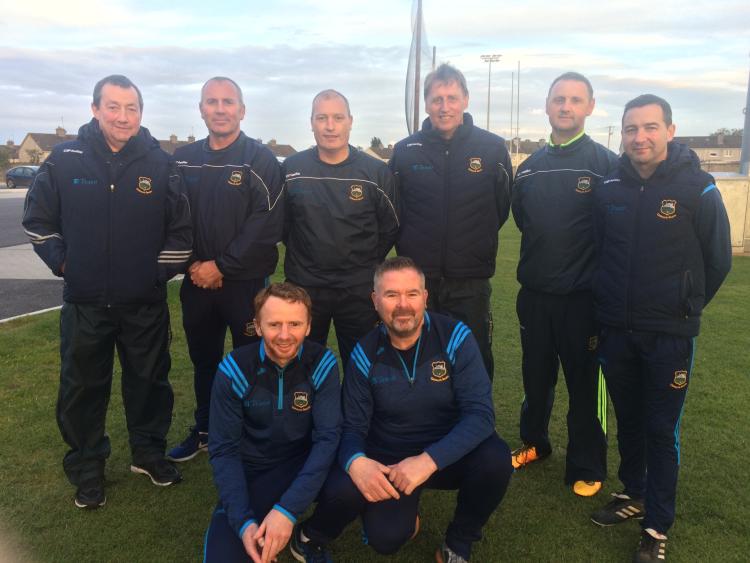 One matter, however, concerns Liam Cahill - with all the excitement surrounding the progress of Liam Sheedy’s senior side and given that the clash with Waterford is on a Tuesday night (July 9) there is a very real danger that the game could slip by many Tipperary supporters.

“It’s a big challenge for us as a management team and for the group of players to get our head around playing knock-out hurling with everything on the line on a Tuesday evening. So, you just have to have your preparation bang on. And, you would appeal to supporters to come out - we need that support,” Liam Cahill said.

The Tipperary under-20 panel have been preparing since January. In-house battles, a tussle with members of Liam Sheedy’s extended squad and a series of challenge games against Kilkenny, Dublin and Galway are behind the Premier County now. Indeed, Liam Cahill put it best when the Ballingarry man said: “it has been a long run in and we are ready to hurl now”.

Waterford enter the provincial championship as a reasonably unknown quantity, but if experience has taught Liam Cahill anything you simply have to be ready to hurl at your best each and every day.

“You do,” agreed Liam Cahill.

“And, with the way the championship is structured this year the games are coming every two weeks - this championship will be over in six weeks. So, we have to be ready to fire.

“Waterford are a capable team. We have to be on our toes and treat them with the utmost respect because the winner-takes-all here on the ninth (Tuesday, July 9). If you lose you are gone, but it also gives us an opportunity to get into the last four for the All-Ireland - that’s how important this match is,” Liam Cahill said.

It will be tempting for supporters to connect the current under-20 squad with the under-21 outfit which so famously claimed All-Ireland honours in 2018. Liam Cahill, however, is eager to draw a big, black line through that theory.

“It is an under-20 competition and it is a different competition. Really, these are a new crop of players. What went on last year in winning the (under-21) All-Ireland is totally irrelevant,” Liam Cahill explained.

And, Liam Cahill also revealed how important it is that the playing group make the team their own - that the players are the ones driving the 2019 project forward (and not exclusively the management team).

“At nineteen and twenty years of age you are starting to put structures in place which pushes the onus back on the players,” Liam Cahill revealed.

“The players are starting to mature and it is coming to the stage when they have to think for themselves - it can’t be coach and management-driven as much as it would be maybe at minor level.

“We are very, very clear on our brief since the day that we got involved as a management team at underage level - this is purely about development,” Liam Cahill added.

“This is about having lads ready to step up (to senior level). It is important at this grade that you prepare them as well as possible for what is going to happen at senior level because it is a totally different animal - completely.”