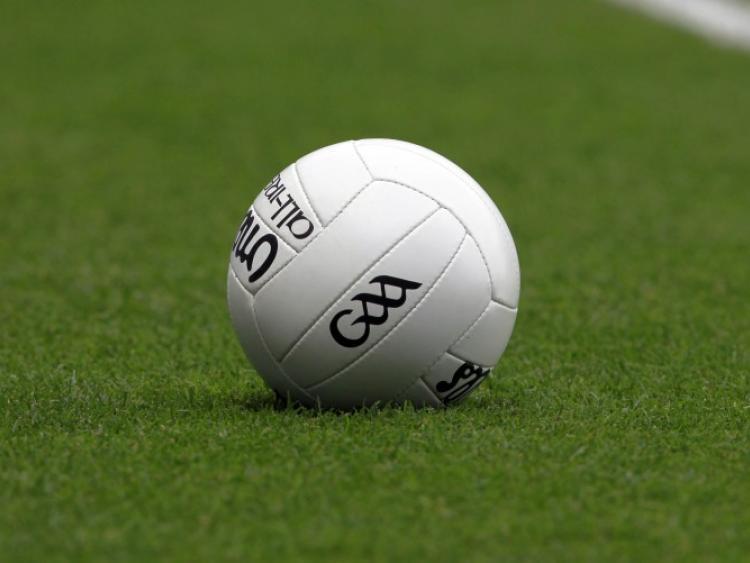 Grangemockler-Ballyneale strolled to a fifteen-point win over Ballina in a Tipperary Water County Minor A Football Championship semi-final played at Templemore on Sunday afternoon. Ballina gave this contest everything they had and could not be faulted for effort, but the South men proved far too strong for their North Tipperary counterparts. Indeed, Grangemockler-Ballyneale notched 3-16 of their winning tally from play.

Grangemockler-Ballyneale were as slick as they come with Leon Kennedy, Ben Comerford, Joey Lyons, Seán Daly and especially Mark O’Meara outstanding in the middle third of the field - Mark O’Meara had a huge impact on this contest and broke the Ballina defensive line on a regular basis in an eye-catching display. Meanwhile Mikey Lyons and Tom Brett wreaked absolute havoc in the Grangemockler-Ballyneale full-forward line - Lyons fired 2-4 from play and Tom Brett added another four.

Grangemockler-Ballyneale led 1-6 to no score with eighteen minutes on the clock and may well have added two more goals to their tally during this dominant period. Mikey Lyons landed four points from play during the opening quarter while Tom Brett added a brace. Seán Daly created the key goal-scoring opportunity for Ben Comerford in the ninth minute and the midfielder made no mistake from close range.

Ballina rallied with efforts from Finn Looney (free) and James Power in the 21st and 22nd minutes, but Grangemockler-Ballyneale led 1-10 to 0-3 in first half injury time thanks to efforts from Leon Kennedy, Joey Lyons and Seán Daly. Finn Looney converted another free before Ballina centre-back Sam Loughran charged forward, accepted a pass from Conor Power and thundered home a wonderful goal in the 32nd minute.

Grangemockler-Ballyneale led by seven at the break (1-10 to 1-3) and added significantly to their tally twenty-nine seconds into the second half when Harley Joy set up Mikey Lyons for a brilliant goal.

Ballina hit back with a Finn Looney free, but Grangemockler-Ballyneale were utterly dominant with a Tom Brett point preceding his side’s third goal in the 35th minute - this time Brett turned creator before Mikey Lyons buried another cracker.

Points from Tom Brett, Mikey Lyons (free) and Martin Murray extended the Grangemockler-Ballyneale advantage to sixteen points before full-forward Corey Ryan dinked a clever shot over the advancing ‘keeper Shane Corcoran to give the Ballina supporters something to shout about in the 42nd minute (3-14 to 2-4).

The second period featured a handful of notable goal-scoring opportunities, but the semi-final result was never in question with points from Conor Murphy, Mark O’Meara and Leon Kennedy preceding a late Ballina effort which arrived courtesy of Josh Egan.