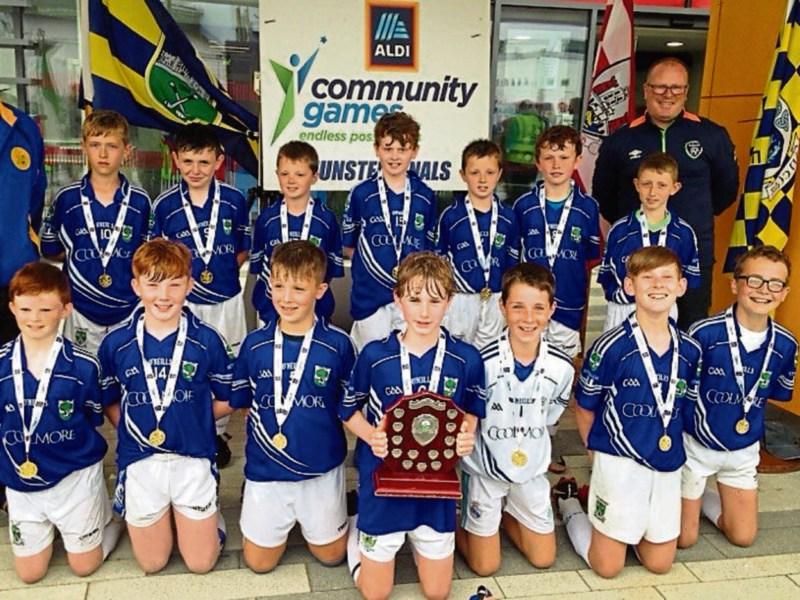 There were some great results and exciting games for Tipperary winning a total of six team events and were runners up in four at the Aldi Community Games Munster Finals in Tralee last Saturday.

It’s a great honour and a wonderful experience for any team to compete at this level. Well done to all participants. Congratulations to all winners.

Spike Ball Boys u14 Templemore beat Limerick in the semi final and Clare in the final..

Boherlahan Dualla u10 girls Indoor Soccer and Cloughjordan u16 table tennis teams already qualified in the May finals therefore Tipperary have a total of eight teams representing Munster at the Aldi community games national final in UL on weekend of 17/18th of August.

Runners Up:- Gaelic Football u12 Girls Moycarkey beat Limerick in the semi final but were defeated by Cork in the final.

Futsal Girls u13 St Flannan’s/Bournea beat Limerick in the semi final but lost to Kerry in the final.

Skittles u14 Mixed St Peter & Paul’s beat Limerick in the semi final, beaten by Clare in the final. Thurles u13 boys Basketball team were also runners up at May weekend

Detailed report on the skittles finals. U12 as Peter and Paul's were beaten in their first play off by Clare both teams played a tight game going into the last round with only a few points dividing the teams however it was Clare who edged forward towards the end beating ss Peter and Paul's by 305 points to 282. Congratulations on an excellent performance by both teams  Under 14 beat limerick in the semi final with an excellent score of 264 to 145 points.  Powerful Skittles by this young team who then opposed a strong Clare team In the final where they were defeated by 281 to 189 points but still put up a great performance to bring silver medals home to Clonmel. The u16 team played limerick in the semi final and  emerged victorious with a score of 278 to 110 very skilful and powerful Skittles from this team who then played Clare in the final. This was a  very exciting game from the first throw with both teams throwing strongly ,and it was Ss Peter and Paul's who emerged as Munster champions on a score of 319 to Clare 298 worthy winners of gold medals. Congratulations to all the teams,coaches and to Mary and all the supporters who travelled to Tralee. Next stop UL in August for the under 16s all Ireland's. Up Tipp

Soccer Girls u12 Newport beaten by Kerry in semi final who subsequently won the final. 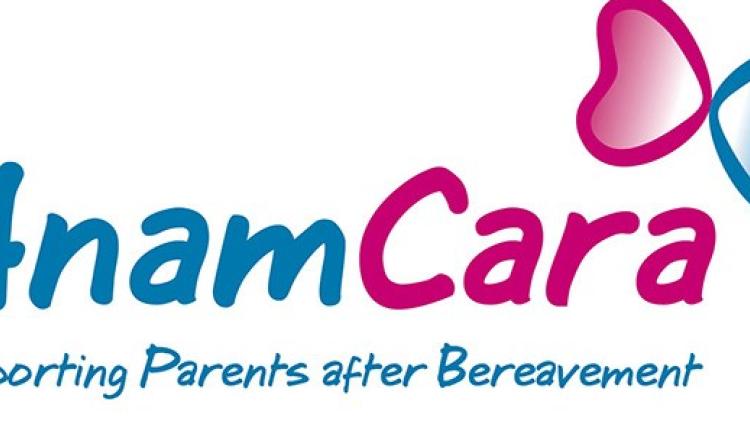