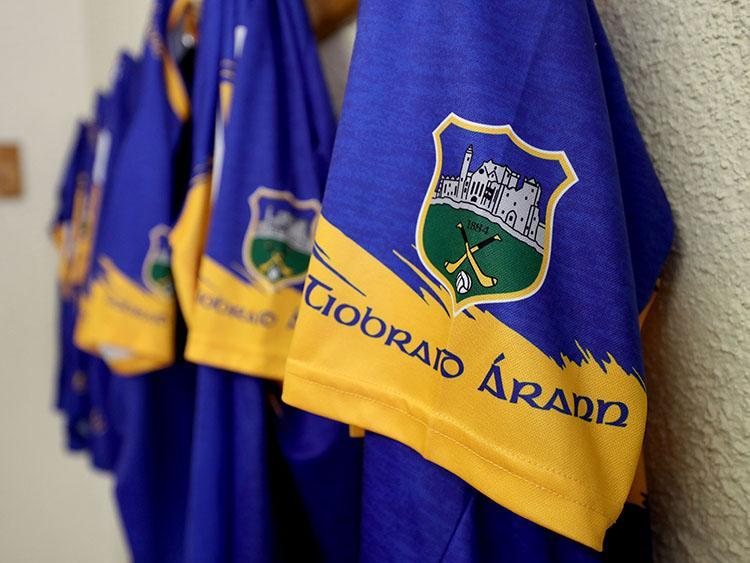 Tipperary beat Dublin by five points at a roasting hot The Ragg Camogie Grounds on Saturday evening and duly booked their place in the quarter-finals of the Liberty Insurance All-Ireland Senior Camogie Championship - with a round to play during the group stage of the championship an undefeated Cork are already through to the semi-finals while Waterford and Tipperary are six points clear of Dublin and Clare and as such are also assured of their place in the knock-out stage of the competition.

Against a hard-running and physical Dublin side Tipperary needed to meet the challenge of the visitors head on and did so thanks in no small part to the raw grit of Karen Kennedy, Mary Ryan, Niamh Treacy, Megan Ryan and Ereena Fryday in the middle third of the field. Another key influence in this vital win for Tipperary was corner-back Julieanne Bourke who made a whole series of telling interventions while up front Eibhlís McDonald notched the key score; the Éire Óg Annacarty star buried the only three-pointer of the game in the 41st minute.

The Tipperary goal is worthy of further discussion - Grace O’Brien beat her marker with a trick and created the room for Miriam Campion to set up Eibhlís McDonald for the finish. That opportunity, however, represented Tipperary’s only goal-scoring opportunity while Dublin spurned five.

In the fifth minute Alex Griffin was fouled for a penalty which Sinéad Wylde fired wide. In the 23rd minute Siobhán Kehoe also blazed wide while in the 26th Karen Kennedy recovered in time to block another Sinéad Wylde shot. Two more Dublin goal chances materialized in the second half: in the 44th minute Kerrie Finnegan drilled her shot badly wide while on the hour mark Tipperary ‘keeper Caoimhe Bourke superbly saved Sinéad Wylde’s kicked effort.

Next up for Tipperary in the Liberty Insurance All-Ireland Senior Camogie Championship is an away clash against Meath (July 20) which will complete the round robin phase of the championship. The All-Ireland quarter-finals are scheduled to take place on the weekend of August 3, the semi-finals on August 17 and the final on September 8.

Niamh Treacy won the throw-in for Tipperary and burst forward before landing a terrific point for Tipperary inside ten seconds. Ali Twomey and Kerrie Finnegan responded for Dublin and Cáit Devane (’50) tied the game before a classy effort from Mary Ryan in the 14th minute presented Tipperary with a narrow lead (0-3 to 0-2).

Although Dublin were threatening goals at regular intervals Tipperary surged into a four-point lead thanks to efforts from Eibhlís McDonald, Cáit Devane and Mary Ryan. The strike from Ryan in the 31st minute is worthy of further discussion - the Moneygall veteran caught a Dublin delivery, charged forward, played a one-two with Megan Ryan and then landed a beauty off her left (0-6 to 0-2).

Eibhlís McDonald added to the Tipperary tally in first half injury time while two efforts from Sinéad Wylde (one free) left three between them at the break (0-7 to 0-4).

Now playing into the teeth of the breeze Tipperary really needed to knuckle down and did so. Indeed, eight ferocious minutes elapsed before Megan Ryan opened the second half scoring following terrific work from Karen Kennedy and Niamh Treacy.

This game, however, was still up for grabs. A little bit of quality was required to put some daylight between the sides and it was Tipperary who conjured that bit of magic when a slick move in the 41st minute culminated with an Eibhlís McDonald strike (1-8 to 0-4).

Dublin rallied to out-score the Premier County 0-3 to 0-1 to close the gap to five points entering the final ten minutes, but Cáit Devane landed two vital frees to leave seven between them entering injury time (1-11 to 0-7).

The Dubs enjoyed the final say in the matter with two late efforts.