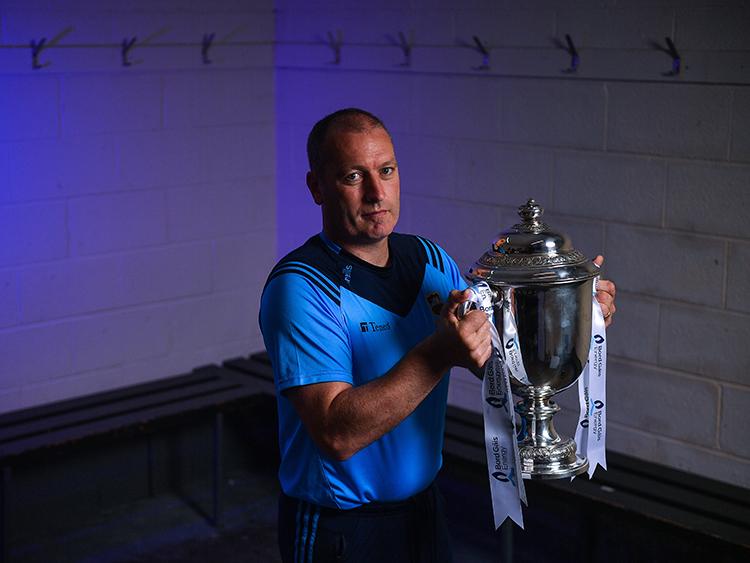 Manager Liam Cahill is expecting a “brilliant spectacle of hurling” when Tipperary take on Cork in the Bord Gáis Energy All-Ireland Under-20 Hurling Championship final on Saturday, August 24 at the LIT Gaelic Grounds in Limerick (6pm). And, the Ballingarry man simply will not allow himself or his players to be deceived by the lop-sided nature of the Premier County's twenty-two point semi-final win (8-16 to 1-15) over Wexford.

“It is going to be a brilliant spectacle of hurling,” Liam Cahill told the Tipperary Star.

“In the Munster final we were probably steeped in luck to get out of it with a last minute goal, but it is totally a fifty-fifty game coming into the final again,” Liam Cahill explained.

“Cork know that and last year is irrelevant - that was a totally different set of players and a totally different scenario. We were comprehensively beaten in a Munster final. It was really easy from my point of view to motivate my players to get a performance out of them and it just worked out that the performance came good enough to win it on the day.

“This is going to be a belter of a game. It's no more than a fifty-fifty match - the players know one another so well. We were lucky in Thurles and now it's take three with both teams having a fifty-fifty chance,” Liam Cahill said.

All heaven broke loose at Semple Stadium, Thurles on Tuesday, July 23 when Jake Morris' last gasp goal in the fourth minute of second half injury time rescued a gritty Tipperary team in the final of the Bord Gáis Energy Munster Under-20 Hurling Championship (3-15 to 2-17).

It will, of course, be tricky for Tipperary to beat such a talented Cork outfit twice in the one championship.

“I don't think that in this particular case that I am going to have to reinvent the wheel in order to motivate these players. These guys know that if they are not ready they are going to get done. Cork will know that and we know that. I can't emphasise the fact enough that it is going to be such a fifty-fifty game.” 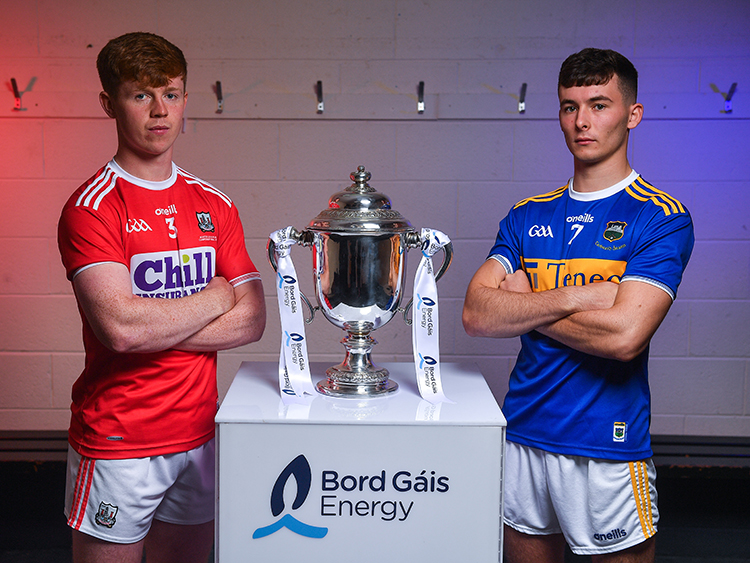 Considering the nature of the twenty-two point All-Ireland semi-final win over Wexford there is a very real danger that the Tipperary players could fall into the trap of developing a false sense of their own ability. And, it is the responsibility of Liam Cahill and his management team to ensure that the Premier County players do not make that mistake.

“It does bring it's own pressures because for the ordinary fellow out there, the ordinary GAA person, all they see is the scoreline,” Liam Cahill explained to the Tipperary Star.

“The bottom line is that the All-Ireland final is going to be a totally different scenario, completely. These players know one another really, really well and they know that's not going to happen again,” the Ballingarry man added before explaining that although Tipperary won the semi-final contest comprehensively the management team were not happy with the performance of some individual players.

“Two or three of my key players didn't show me what I would like to see,” Liam Cahill said.

“It won't do against a Cork team that are going to come (at us) with absolutely everything. The players know that.”

And, Liam Cahill has shown thus far during the under-20 championship campaign that he is not shy about leaving out or taking off a player that he feels is not contributing to the team - in the provincial final, for instance, one player was called ashore as early as the 20th minute.

“It could be Jake Morris and it could be any of them,” Liam Cahill said.

“Your eyes don't lie. If you are looking in at them, assessing their energy levels and they are not able to get around the field like you would like them to be able to you just have to act. The thing about it is that we are fortunate in that we have plenty of fellows over my shoulder sitting in the stand waiting and ready to go. Once you have that you can have that confidence then in making those calls.”

How the teams lined out against one another in the Munster final: