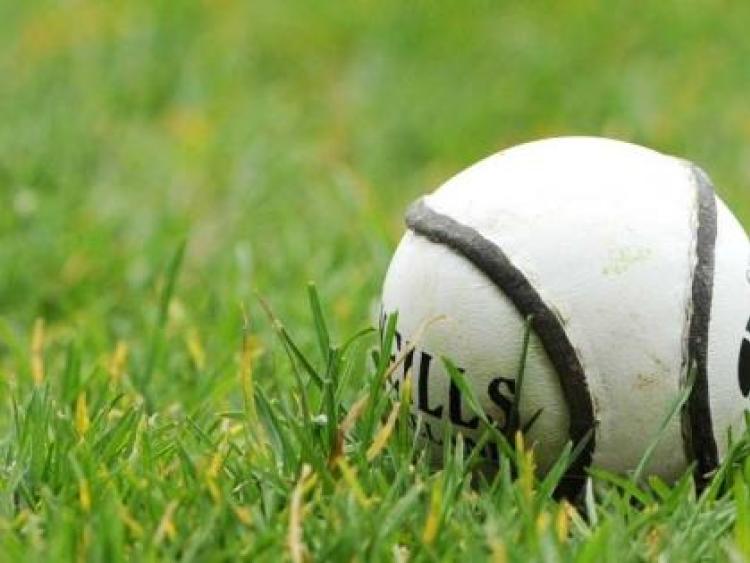 Éire Óg Annacarty booked their place in the knock-out stages of the FBD Insurance County Senior Hurling Championship courtesy of a four-point win over Killenaule at Boherlahan on Sunday evening. Meanwhile Killenaule will now face Thurles Sarsfields next weekend with the loser destined for the relegation play-offs.

You didn’t have to look too far for the issue which has bedevilled Killenaule’s campaign - although fighting for their championship lives the Robins could only manage 0-3 from play and spurned a whole series of goal-scoring opportunities in this contest.

Meanwhile Éire Óg Annacarty played some smashing stuff, especially in the opening half. Their work rate and support play was terrific while the side coached by John Tuohy (Limerick) smartly worked the ball into the hand of a free man on a regular basis. Indeed, Annacarty were very good value for their eight-point lead (0-11 to 0-3) with twenty-seven minutes on the clock, but the West men did allow Killenaule back into this contest and Éire Óg will also be concerned to note that they conceded eighteen frees.

Killenaule rallied when John O’Dwyer converted two frees, but following efforts from Tom Fox (two), Connie Bradshaw and Aidan Griffin Éire Óg Annacarty were flying (0-11 to 0-3). Annacarty, however, were a little sloppy during the closing minutes of the opening half with points from Thomas Keaveney and John O’Dwyer (sideline) cutting the deficit to six.

Thanks to points from Dinny Crosse and Connie Bradshaw (his fourth from play) Éire Óg Annacarty led by seven with twenty minutes to play (0-13 to 0-6), but Killenaule were battling much better now - Joe O’Dwyer was starting to exact an influence from wing-back and inside Eoin Barry was doing his utmost to retrieve the situation.

A brace of frees from Eoin Barry and an extraordinary John O’Dwyer over-the-shoulder special cut the deficit to three and although Dinny Crosse hit back for Éire Óg two more Barry frees and then a long-range monster from John O’Dwyer left two in it (0-14 to 0-12) entering the final ten minutes.

Éire Óg Annacarty needed to respond and did so in the 51st minute when Conor O’Brien grabbed a puck-out and was fouled for a free which Aidan Griffin converted along with another soon after. Then it was the turn of Dinny Crosse to leave five between them with four to play.

An Eoin Barry free cut the deficit to four in second half injury time before Killenaule carved Annacarty open in the 61st minute - Kieran Bergin grabbed Jonathan Gleeson’s puck-out and played in John O’Dwyer who beat the advancing Darragh Mooney, but his shot found the left hand post. That miss featured among a whole list of goal-scoring opportunities spurned by Killenaule: John O’Dwyer found the side netting in the 19th minute, Mooney saved from Tom Stakelum in the 59th while the former Tipperary inter-county net minder also denied Eoin Barry in the 25th, 31st and 46th minutes.