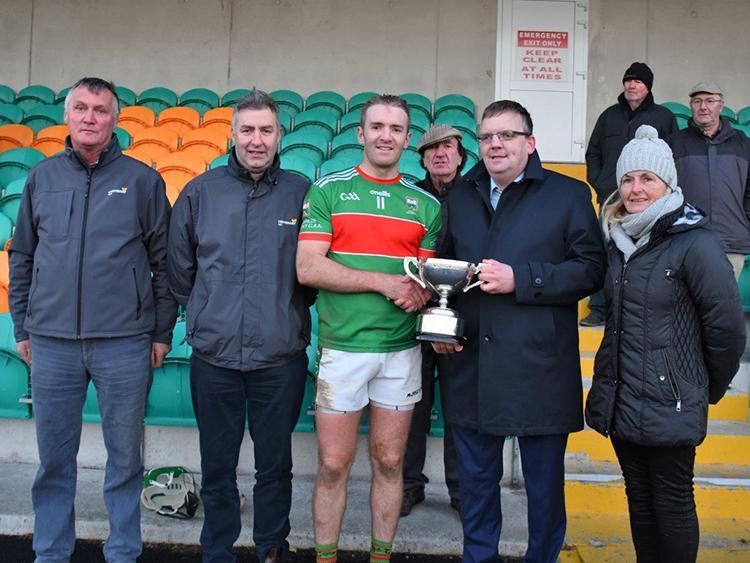 On Saturday Drom & Inch proved too strong for Clonakenny (3-27 to 1-11) while on Sunday Thurles Sarsfields A lost to Upperchurch-Drombane (1-19 to 1-20) and JK Bracken’s beat Thurles Sarsfields B (2-14 to 1-13). Finally, on Sunday evening Moycarkey-Borris booked their place in the semi-finals courtesy of a surprise 2-23 to 1-17 win over defending champions Loughmore-Castleiney.

On Sunday evening the draw was made for the semi-finals which reads as follows: Moycarkey-Borris v Upperchurch-Drombane and Drom & Inch v JK Bracken’s - Holycross will host both clashes on Sunday, September 22 at 2pm and 3.45pm respectively.

The semi-final draw reads as follows: Kiladangan v Templederry Kenyons and Borris-Ileigh v Burgess. MacDonagh Park in Nenagh will host both games on Sunday, September 22 at 2pm and 3.30pm respectively.

As a result Mullinahone have now also qualified for a preliminary quarter-final in the FBD Insurance County Senior Hurling Championship - they will be drawn against a team which finished second in their group in Roinn I of the championship.

Éire Óg Annacarty and defending champions Clonoulty-Rossmore will collide in the final of the Tipperary Co-Op West Tipperary Senior Hurling Championship on Sunday, September 22 at Bansha - Éire Óg Annacarty booked their place in the decider courtesy of a 1-16 to 1-14 win over Cashel King Cormacs on Sunday afternoon at Dundrum.

The group stage of the FBD Insurance County Senior Hurling Championship and the Séamus Ó Riain Cup has reached a conclusion.

Meanwhile the following Roinn I group runners-up are also through to the knock-out stage of the competition, but may still have to play a preliminary quarter-final against one of the divisional champions before facing one of the group winners: Drom & Inch, Loughmore-Castleiney, Toomevara and Éire Óg Annacarty.

The four bottom-placed teams will face one another in two relegation play-off games with the loser of each relegated to the Séamus Ó Riain Cup (Roinn II) - they are: Burgess, Moycarkey-Borris, Portroe and Killenaule.

In the quarter-final draw the respective group runners-up will be drawn against a group winner - the runners-up read as follows: Carrick Swans, Silvermines, Ballingarry and Cashel King Cormacs.

There is no relegation from the Séamus Ó Riain Cup this season.