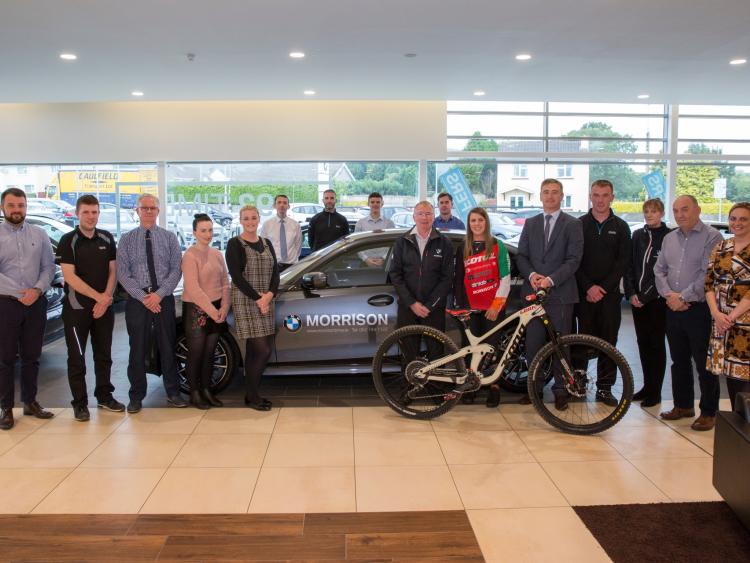 Morrison BMW, Cahir, County Tipperary, is delighted to sponsor Leah Maunsell, who will compete in the final round of the Mountain Biking Enduro World Series in Switzerland this Friday and Saturday.

Having competed in Enduro World Series rounds in Portugal, Italy, France and California already this year, she is currently sitting in second position in the overall under 21 women's category.

There is a lot to be decided this weekend with the overall series leader being crowned world champion. "It certainly won't be an easy weekend with five stages totalling 18km of loose rocky alpine terrain over 2,800 metres of descending, but Leah is ready for battle. She is focusing on finishing her season on a high," a Morrison BMW spokesperson says.

Maunsell will be sporting Morrison BMW on her race jersey this weekend, with the Cahir garage wishing her all the best in the competition.