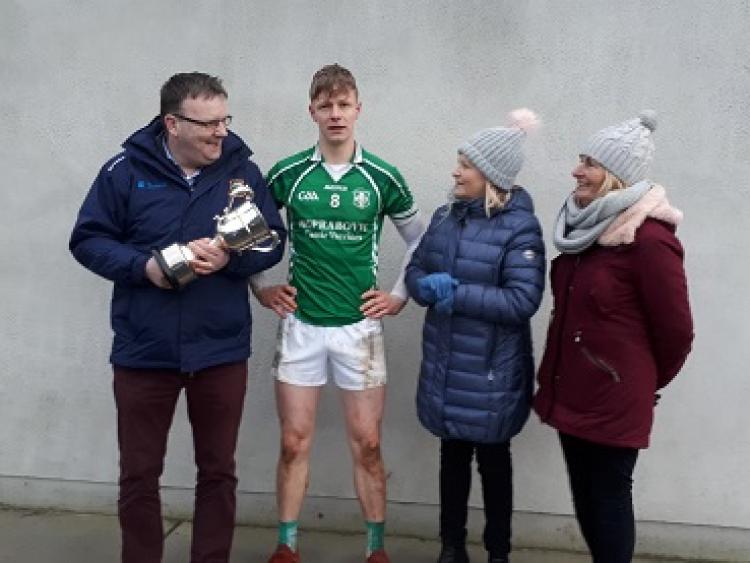 Holycross came from 11 points down to win the A title, while Gortnahoe Glengoole finished strongly to win the B crown

In the Younge's The Ragg A final, Holycross Ballycahill came from 11 points down at one stage to force extra time against Thurles Sarsfields in what was an absorbing contest - a goal, together with eight points in the last ten minutes of normal time, breathing life back into the eventual victors, for whom Darragh Woods bagged 0-10 in normal time.

Sarsfields had played sublime hurling in the first half and were in front by 0-14 to 0-3 at the break with the wind having contributed to their considerable advantage. But, once the turnaround came, there was no immediate comeback from Holycross Ballycahill and with ten to go, they were still ten points adrift. But, they showed tremendous courage and spirit to fight back to level and force extra time.

Again, in extra time they came from behind, and then went in front - Woods getting their scores, before a winner from star player and captain Bryan O'Mara sealed a famous win after a titanic battle.

In the Horse and Jockey Kia B final played in horrendous conditions, Gortnahoe Glengoole made little of the underdogs tag as they overturned Drom-Inch with a resilience-filled performance full of hard work and application.

They were in arrears by 0-5 to 0-4 at the break, having hurled into the breeze and the lashing rain. But, the loss of midfielder Fintan Purcell for Drom-Inch having picked up an injury as he struck a point to send his side two clear early in the second half, was very significant.

Drom-Inch failed to score after that and it was Gortnahoe Glengoole full forward Keane Hayes who did the damage with five points - two excellent ones from play, to seal the victory.

They celebrated wildly at the final whistle - not only had Gortnahoe Glengoole defeated Drom-Inch, they had also mastered the elements and didn't see to care than it was milling rain on top of them as they received the silverware.