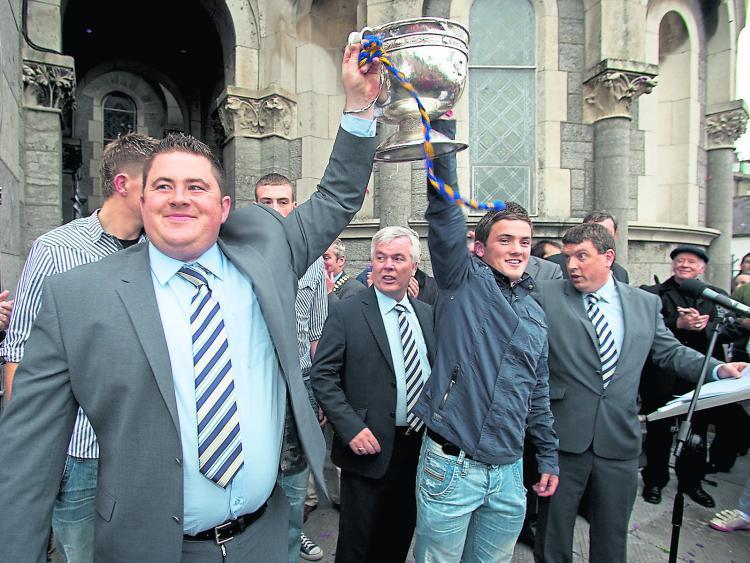 David Power's Tipperary footballers will get their McGrath Cup campaign underway against Cork at Mallow in Cork on Thursday, January 2 (7.30pm). And, the Kilsheelan-Kilcash man has named his starting team to face the Rebels.

Following the clash with Cork the Premier County will then face Kerry at the Clonmel Sportsfield on Sunday, January 5 (2pm) - the McGrath Cup final is scheduled to take place on January 11 while David Power's men will compete in the opening round of the National Football League when Tipperary face Down at Clonmel (2pm) on Sunday, January 26 in a key division three clash.

The Tipperary team to face Cork reads as follows: