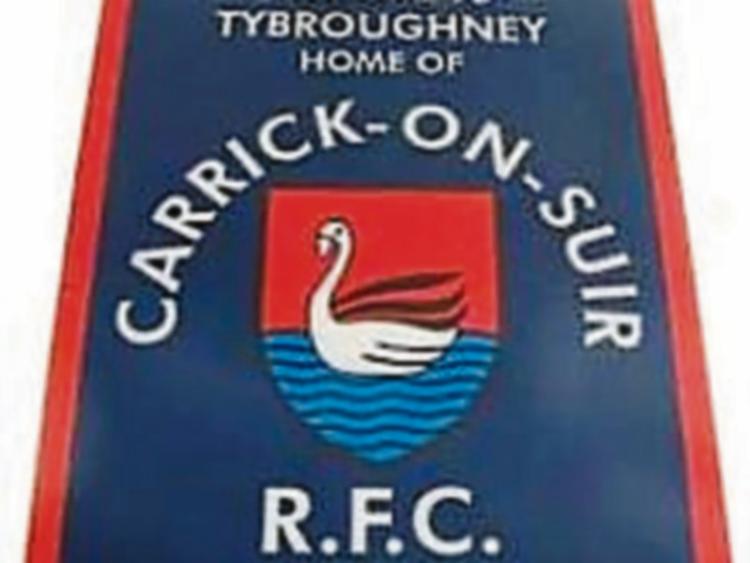 Carrick RFC's U-16s were defeated by just a point in their match against Co. Kerry side Killorglin in Killorglin on Sunday.

Owen Harrigan scored the first try of the game for Carrick RFC but after Killorgline scored the next six tries. The Carrick players heads dropped as every decision went against them. However, Carrick led by Ronaldo fought back and scored five tries.

Ronaldo Kivankufi scored three of them while Darragh Anthony and Owen Harrigan scored one each.

But despite this brave comeback, Killorglin scored a strongly disputed try well into injury time and clinched the victory.

Carrick RFC gave a great performance on the day.