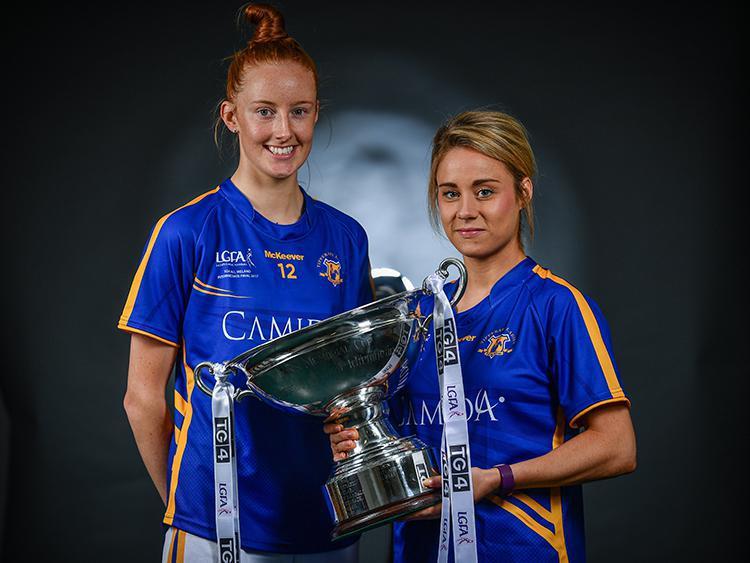 Manager Shane Ronayne has named his panel for the forthcoming national ladies football league division one campaign - the Premier County will face All-Ireland champions Dublin (away) on the week-ending January 26 before hosting Cork (February 2) and Westmeath (February 9). Tipp are away to Waterford on February 23 and also make the tip to Galway on March 1 before concluding the round robin stage of the league with home games against Mayo (March 22) and Donegal (March 29).