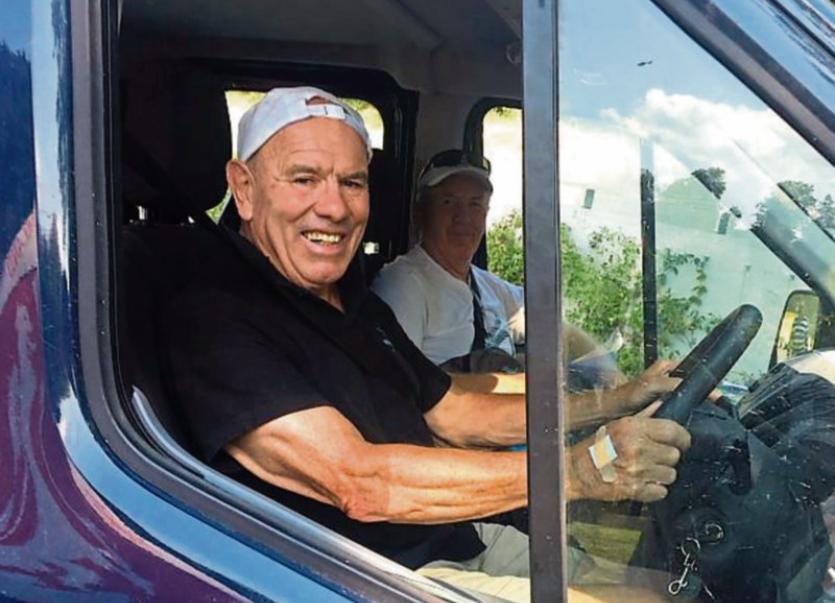 Clonmel Rowing Club has presented Tom Fennessey with a memento to recognise his long-term support for and involvement with the club.

Tom has been described as a relentless supporter of the club for more than 50 years and currently serves as a trustee and child liaison officer.

Clonmel Rowing Club was honoured when he was elected president of the Irish Amateur Rowing Union in 1996, serving in that office until 2002.

Last year marked the 40th year that he has has driven the Irish boats all over Europe to international competitions.

In doing so he has supported the Irish team (including World and Olympic champions) at virtually every European event, from training camps to the World Rowing Championships.

“Well done Tom for a life spent on the road in support of our great Irish rowing teams”, a spokesperson for the club stated.

With the celebrations to mark their 150th anniversary behind them, the club is  now focused on the new racing season.

The club has bought new octuplet riggers, and thanks are extended to all who contributed to the raffle in support of purchasing these riggers.

The J14 crews will compete in the Octuplet class in the next race, Muckross Head of River, in Cork, on February 1.