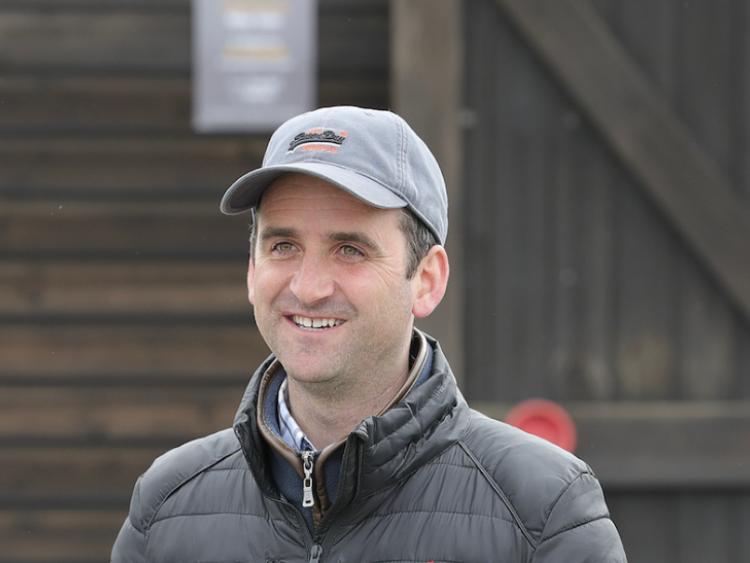 Cashel trainer Sam Curling landed his 100th point to point success after training Templebredin to win the winners of one race event at the Aghabullogue meeting recently for Thurles owner Mary O’Brien.

Curling landed a treble on the day when he won the first race (a mare's maiden with Knockanora Damsel for owner Gerard Berkary) and also took home the open race with Lite Duties for owner Eamon Casey. All three horses were ridden by Tipperary jockey Pa King who has enjoyed a string of winners since joining Curling’s Skehanagh Stables.

Sam Curling has continued on from his successful 2018-19 season when he picked up two trophies at the annual point to point awards. Sam trained a recording-breaking Longhouse Music to win both the champion mare and champion point to pointer titles, a first in point to point history. Indeed, the mare won a total of thirteen races over the course of her campaign. Sam ended the season with thirty-two winners in total and finished second on the handler's table with an incredible strike rate of 32%.