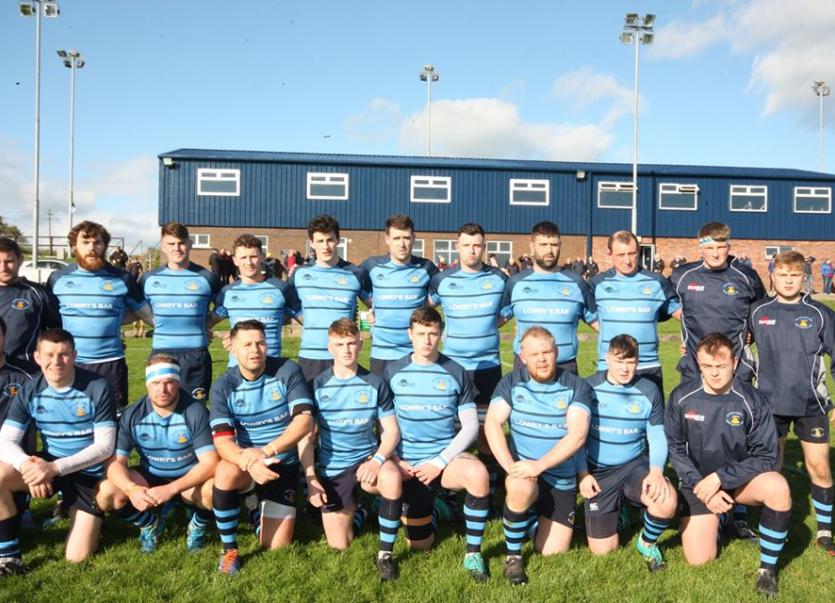 Dromore RFC (County Down) progressed to their second-ever final courtesy of wins over Newcastle West (38-10), Grosvenor (47-7) and Crosshaven RFC (24-14). Meanwhile Kilfeacle & District RFC launched their campaign with a 28-19 win over Wicklow RFC before beating Kilkenny RFC in the quarter-finals (26-18). And, most significantly of all Kilfeacle & District RFC saw off Ashbourne (27-22) in the semi-finals.

Kilfeacle & District RFC appeared in the final for the first time in 2018 and lost on that occasion to Ashbourne RFC. In December, however, the Tipperary side avenged that All-Ireland final defeat when stopping Ashbourne RFC's bid to win a fourth successive national title in succession at Morrissey Park. On the day player-coach William Staunton accounted for a try, a conversion, four converted penalties and a drop goal while Kevin Kinnane was also responsible for a try.