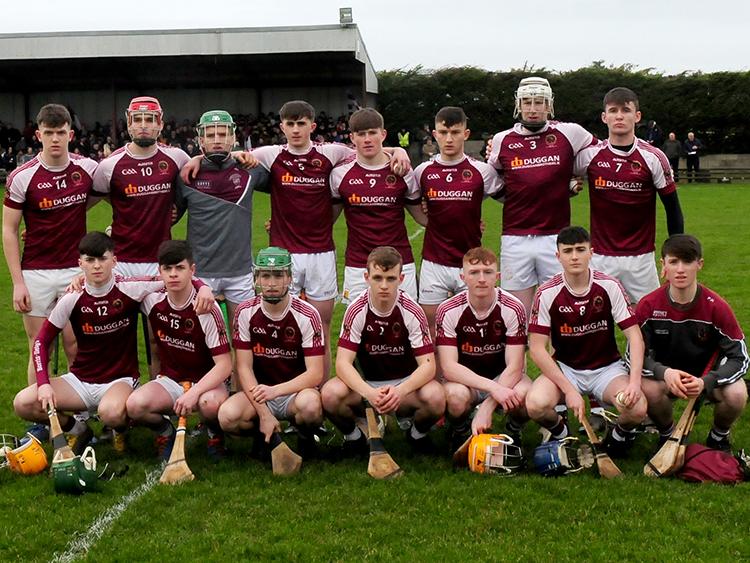 Our Lady's Templemore will take on St Flannan's, Ennis in the Dr Harty Cup semi-finals on Saturday, January 25 at 1pm at MacDonagh Park in Nenagh - on the opposite side of the draw in the 2019-20 Munster Post-Primary Schools Under-19A Hurling Championship CBS Midleton will face Christian Brothers College, Cork.

In the quarter-finals St Flannan's beat St Joseph’s, Tulla in comprehensive fashion (3-17 to 0-16). This forthcoming weekend the Clare kingpins will be making their first semi-final appearance since 2011 and are aiming to bridge a fifteen-year gap since the famed Ennis college last claimed the prestigious Dr Harty Cup (2005).

Meanwhile in their respective quarter-final Our Lady's Templemore got the better of local rivals Thurles CBS (1-17 to 0-19) courtesy of a James Devaney goal which materialised five minutes into second half injury time at The Ragg.

Our Lady’s booked their place in the quarter-finals thanks to a 2-21 to 0-14 third round win over St Francis College (Rochestown, Cork). Our Lady’s Templemore got off to a great start when beating Árdscoil Rís (Limerick) 4-20 to 3-17 in the opening round of the competition, but then lost to Christian Brothers College (0-11 to 2-14).