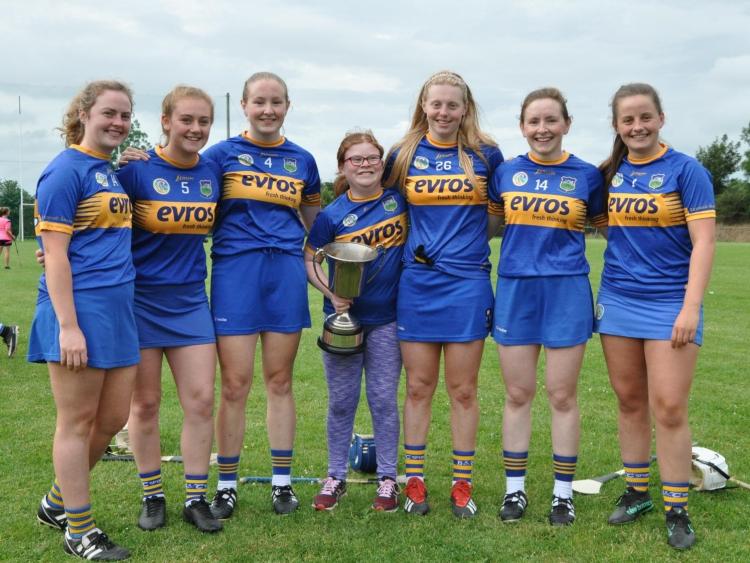 The message is clear from the Tipperary camogie camp - the 2020 vision for the Premier County is to take another step forward. Bill Mullaney's squad progressed as far as the All-Ireland semi-finals in 2019, but newly-installed joint-captain Aoife McGrath believes that the Premier County are ready and eager to push on this season.

The Tipperary senior team will launch their Littlewood's Ireland National Camogie League division one campaign on Sunday, February 2 against Limerick at the LIT Gaelic Grounds in Limerick (throw-in 4pm) - this clash will form the second part of a double header; Limerick will take on Galway in division 1A of the Allianz National Hurling League at 2pm at the same venue.

Aoife McGrath has been a member of the Tipperary senior panel since 2012 and celebrated the beginning of her eighth campaign in the blue and gold when Bill Mullaney's panel returned to collective training on January 1.

“I am delighted and honoured to even be considered - it is a privilege. Any day that you are asked to captain your county is an honour. So, (I am) absolutely delighted with it,” Aoife McGrath said before explaining that the responsibility associated with the role would not develop into any sort of burden for the wing-back who captained Drom & Inch to a famous county final win over Burgess-Duharra last October.

“It is a responsibility, but any day you go out you need fifteen leaders on the field and more coming off the bench,” Aoife McGrath said.

“It isn't something that we have talked about as a group, but we are looking forward to the start of the league next weekend against Limerick,” Aoife McGrath explained when asked if the Tipperary panel had set any specific goals ahead of the forthcoming league campaign.

“We will be going hell for leather. I know it is only the league, but at the same time you are going out to win every match that you play in. We had great success last year in getting to an All-Ireland semi-final, but we want to drive on again. Tipp camogie is definitely on the up. You want to be getting to finals whether that is a league final, Munster final or an All-Ireland final. You want to be playing on those big days.” 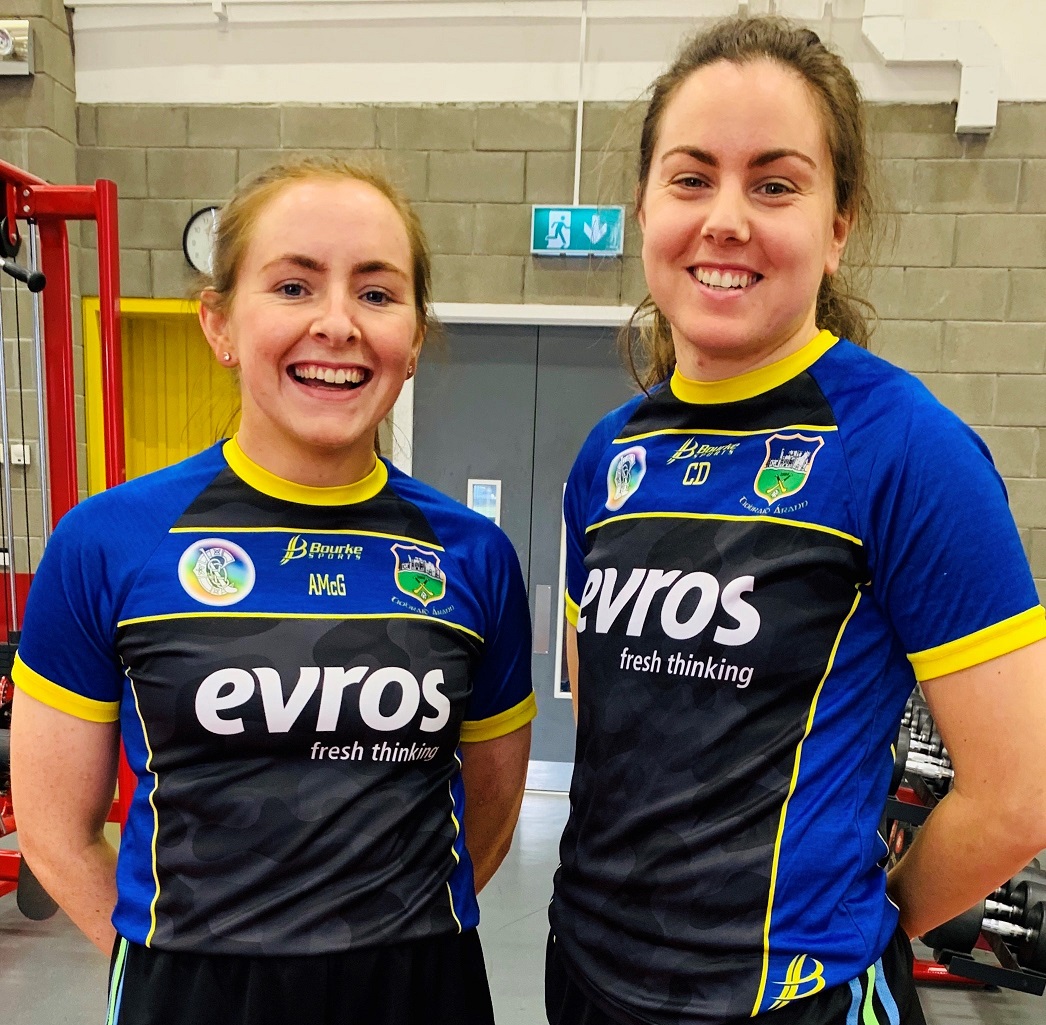 In 2019 the Tipperary senior team did not progress to the knock-out stage of the Littlewood's Ireland National Camogie League, but the intermediate side beat Kilkenny (0-14 to 0-8) in the division two final. Last year the intermediate team lost the Munster Intermediate Camogie Championship final to Cork (1-8 to 1-12) before losing to Galway in a subsequent All-Ireland semi-final (2-5 to 2-9).

Anything is possible for Tipperary this season and ahead of the new campaign Tipperary joint-captain Aoife McGrath has called on blue and gold supporters to come out and support the team.

“I would like to appeal for support,” Aoife McGrath said.

“Camogie (coverage) is definitely growing in the media thanks to the 2020 campaign and all of that, but a lot more can still be done in terms of getting support locally at the matches. The girls put in an awful lot of effort; just as much as the men do and they don't get the support and attention that they deserve. It would great if Tipp supporters could make an effort and get to the matches, especially the local matches. The Ragg is fairly central for supporters and a lot of our matches are on there. It would really be great if we could get a little bit more support.”

And, with accomplished players and people of real quality like Aoife McGrath featuring on the Tipperary team supporters will not be disappointed when they come to see this Premier County team in action.

“There is massive skill on show every time. So, I definitely don't think they will bit be disappointed any time they come along,” the Drom & Inch star added before describing how the Tipperary panel was looking forward to showing the entire county what they can do during the forthcoming league campaign.

The Tipperary senior and intermediate camogie teams are both guided by an identical management team which is led by manager Bill Mullaney (Newport-Ballinahinch).

In 2019 Bill Mullaney was forced to step away from his role as team manager, but this week joint-captain Aoife McGrath was eager to emphasise how delighted the Tipperary panel was to have the Newport-Ballinahinch man back involved.

“It wasn't ideal that Bill had to step down for health reasons last year, but he has done great things for Tipp camogie during the last few years at senior, intermediate and minor level. So, he brings a lot of experience to the set-up and we are glad to have him back. Obviously, it wasn't ideal last year (that he had to step away), but your health is the most important thing at the end of the day. We are just glad to have him back with a full bill of health.”