There was no soccer played in the TSDL on Sunday last due to Storm Ciara with all games in the Tipperary Cup, Division 1, Division 2 and Division 3 Leagues postponed.

The only football played over the weekend were three youth games on Saturday which went as follows:

A full programme of games is scheduled for next weekend so hopefully the league can play catch up on Saturday and Sunday next, weather permitting of course.

Next weekend’s games are as follows: 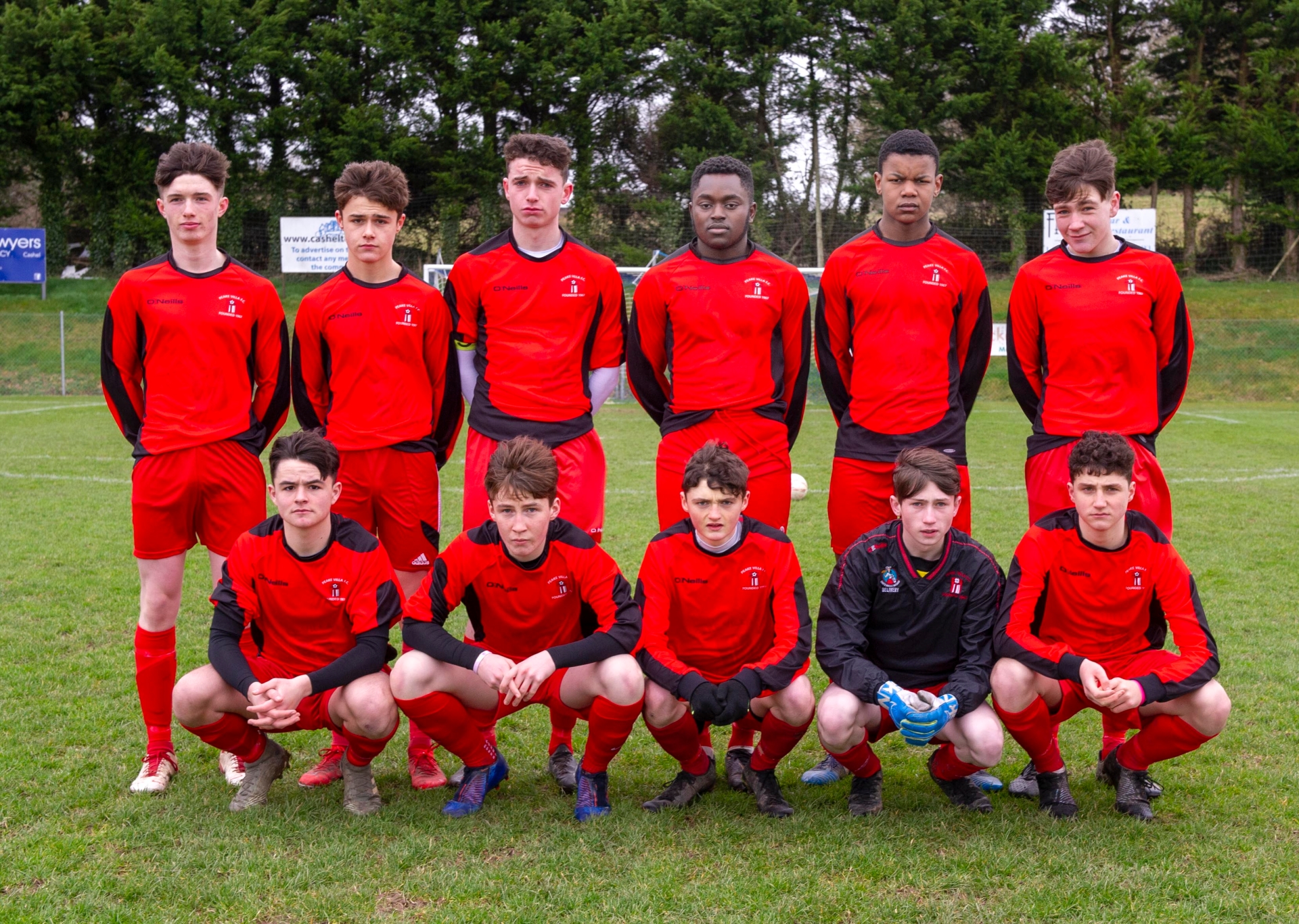