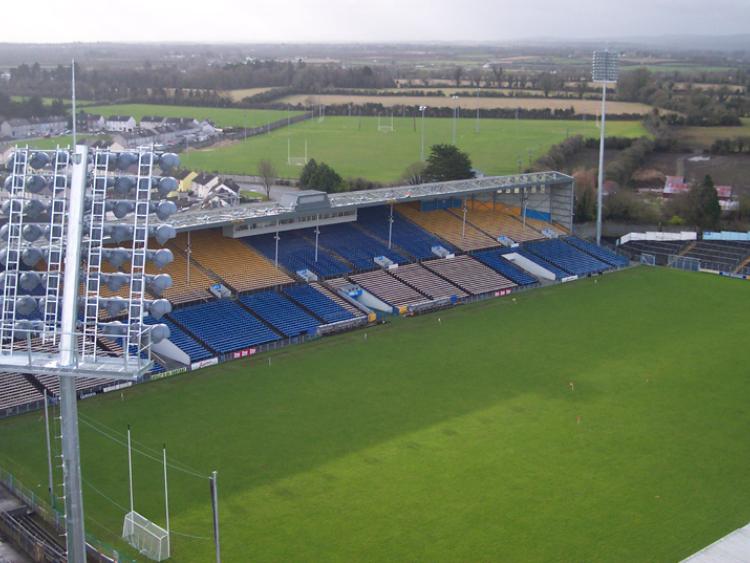 The Allianz National Hurling League game between Tipperary and Westmeath, which was to have been played at MacDonagh Park, Nenagh, tomorrow, Sunday, will be played instead at Semple Stadium.

The throw-in is at 2pm and the referee is Patrick Murphy, Carlow.

Following defeats by Limerick and Cork, Tipperary will be hoping to pick up their first league points of the campaign.

The Tipperary footballers are also at home this weekend for their Allianz National Football League Division 3 Round 4 tie with Cork in Semple Stadium tonight, Saturday, February 22 at 7pm.