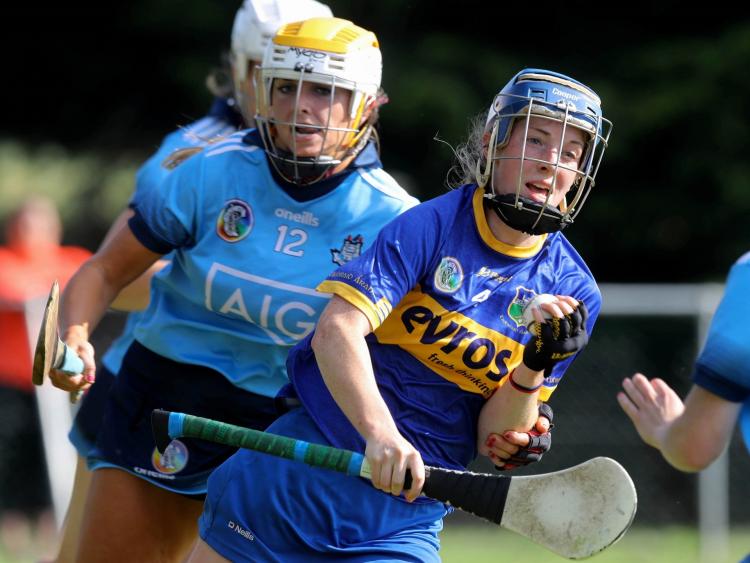 The Tipperary senior camogie team are scheduled to take on Galway at Ballinasloe on Sunday, March 8 when a place in the Littlewood's Ireland National Camogie League final will be up for grabs (throw-in 3pm) - the venue and throw-in time for this fixture is subject to change depending on the weather conditions.

Both sides enter this weekend's contest with a 100% record which means that the Premier County are just one win away from appearing in the decider for the first time in eleven seasons (2009); Tipp last won the league title in 2004.

Tipperary will enter Sunday's contest as distinct underdogs against a Galway team who are the defending league and All-Ireland champions, but the Premier County have gained significant confidence in recent weeks following victories over Dublin (0-14 to 0-8) and Limerick (0-10 to 1-6).