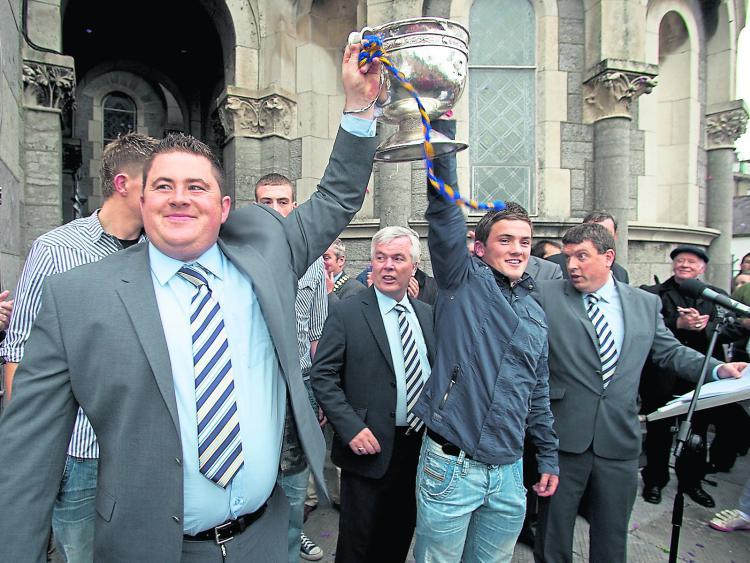 Right now Tipperary are third from bottom of division three on three points and two points behind the Faithful County ahead of Sunday's key contest.

Although Offaly have lost out to Cork and Down and drawn with Longford wins over Louth and Leitrim have presented John Maughan's men with a real opportunity avoid the drop.

Meanwhile Tipperary have just one win to their name thus far (beat Louth) and desperately require a win before facing the journey to Carrick-on-Shannon to take on Leitrim in the final round of games on Sunday, March 22 - Leitrim are also battling to avoid relegation.

The Tipperary panel would appreciate your support for this terrifically important contest.