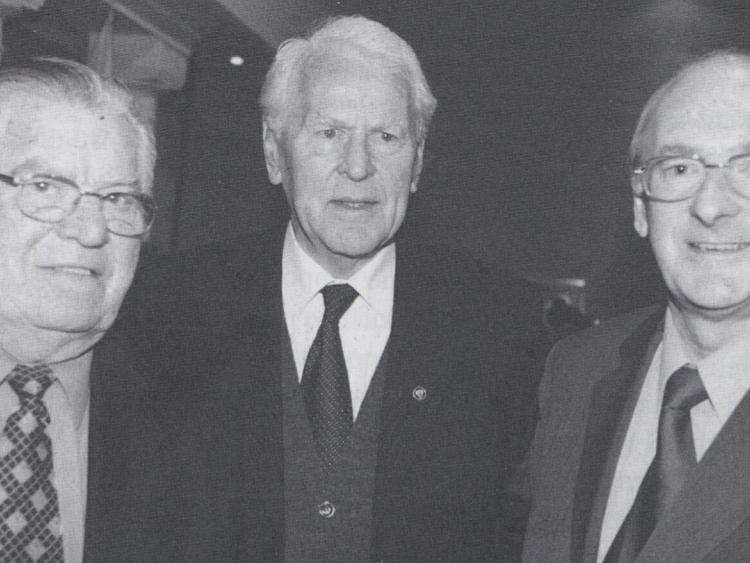 Local Thurles man and community activist Tommy Barrett has launched a campaign to host the 2021 Féile na nGael finals in Tipperary and thereby honour the founders of the national under-14 club hurling tournament which celebrates its 50th anniversary next year.

Féile na nGael was originally launched in 1971 by Tipperary men Tommy Barrett, Séamus Ó Riain and Eamonn de Stafford as a means to encourage the development of hurling among young people throughout the country. And, the tournament has grown considerably over the years and now represents a key event in the GAA calendar.

Local Thurles man and community activist Tommy Barrett has launched a campaign to host the 2021 (50th anniversary) tournament in the Premier County.

“I believe it is only fitting that Féile returns to Tipperary in 2021 to mark the 50th anniversary of the festival. It was way ahead of its time as a concept to promote GAA games, especially among the weaker counties, and the countless volunteers who were involved in its inception deserve this acknowledgment for the festival's 50th anniversary,” Tommy Barrett told the Tipperary Star.

“I have contacted Tipperary County Board, the Munster Council and the Féile organisers in Croke Park with this suggestion and I hope they make the decision to celebrate this important anniversary next year in Tipperary.

“I also take this opportunity to thank all of those who have ensured that this festival has grown to what it is today. The most important people in the GAA are our young people. We need to nurture their talents as they are the future of the games,” Tommy Barrett said.