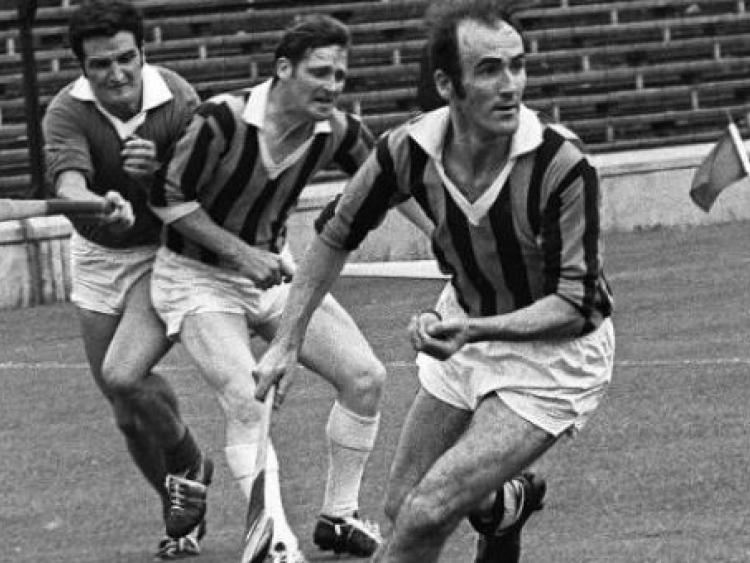 The great Eddie Keher in action for Kilkenny

Eddie Keher hurled many a battle against Tipperary and is looking forward to getting out and about to hurling games again once the coronavirus has been defeated.

The HSE’s message to those aged 70 and over to “cocoon” is being championed by one of the country’s best known sporting legends.

He locked horns with Tipperary on many is the occasion including that famous 1971 All-Ireland Final, but now Eddie Keher, who along with his wife Kay is “cocooning” at home in Inistioge, Co. Kilkenny, is urging those of his generation to do likewise.

As a former wielder of the camán of renown, Eddie Keher says playing by the rules is very important. Breaking them in the current context, Eddie says, could prove deadly.

A winner of six All Ireland medals during a playing career between 1959 and 1977, Eddie Keher has been a guest on local radio chat shows around the South East in recent days, speaking to listeners in counties Carlow, Kilkenny, Tipperary, Waterford and Wexford. 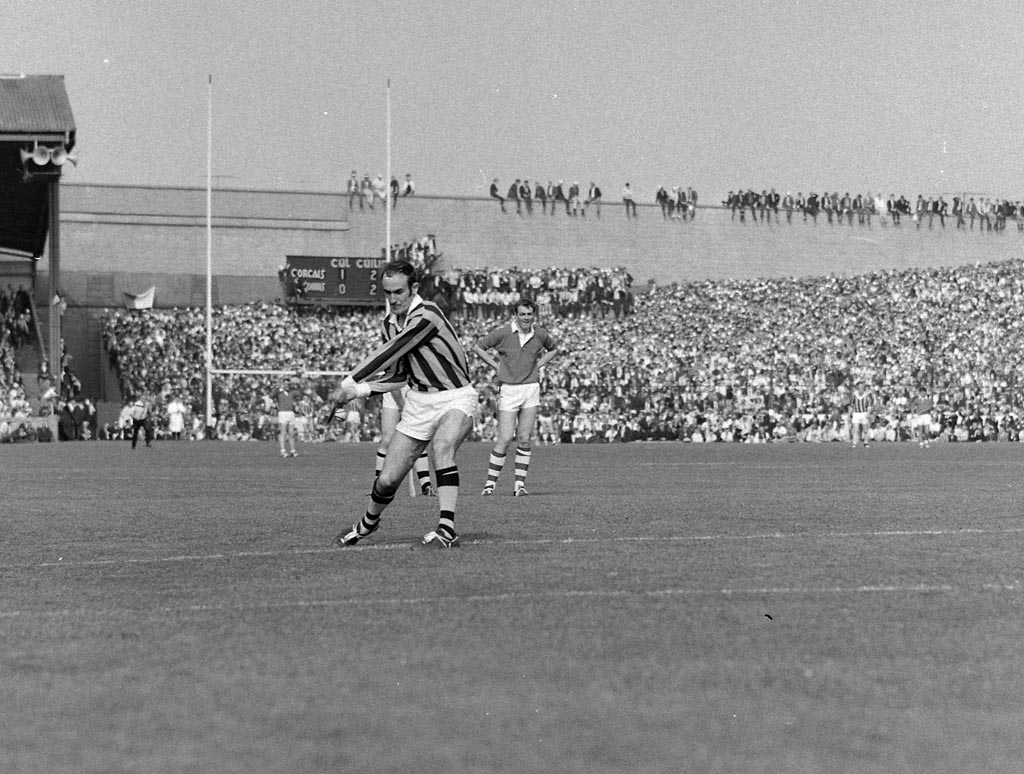 Eddie Keher in action during his days in the black and amber jersey.

Pushing the message that a little sacrifice on the part of older people can deliver a great result at a time when the country faces a challenge, Eddie says:

“People of my age came through tough times – during and after the War, into the late 1940s and on through the fifties and sixties. We can lead by example now, when faced with something more serious than ever seen before. I know it is hard, especially when missing things like family, meeting people and being involved in other social activities. What we are being asked to do, however, is to remain confined for the duration of this public health emergency – for ours and society’s good.” 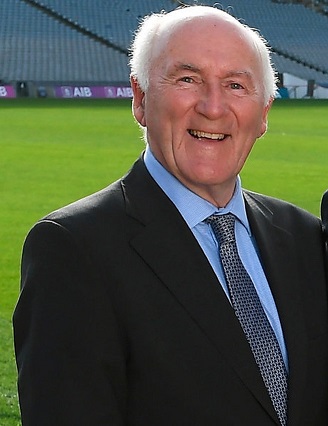 “It’s very simple. Cocooning means staying at home at all times and avoid face-to-face contact. For the time involved, family, carers, neighbours and our public services will help ensure you have the support you need. Do stay where you are. Arrange for food or medication deliveries to be left at the door. The local authorities in the South East, in association with the HSE/South East Community Healthcare and a range of other statutory and voluntary agencies, have Community Response Forums help lines in place.”

“If you have a garden or a balcony, spend time outside for fresh air. Keep in touch with people over the phone or online if you have access. Keep yourself mobile by getting up and moving as much as possible. Try to spend time doing things you enjoy indoors. Don’t go outside your home and garden and don’t have visitors to your home (except for essential carers). If you live with a person who needs to be cocooned, even though it’s hard, try to stay a meter or more apart.”

“I look forward to the other side of this, returning to watch GAA matches and the like – when we will all have played our part in ensuring public safety the meantime.”