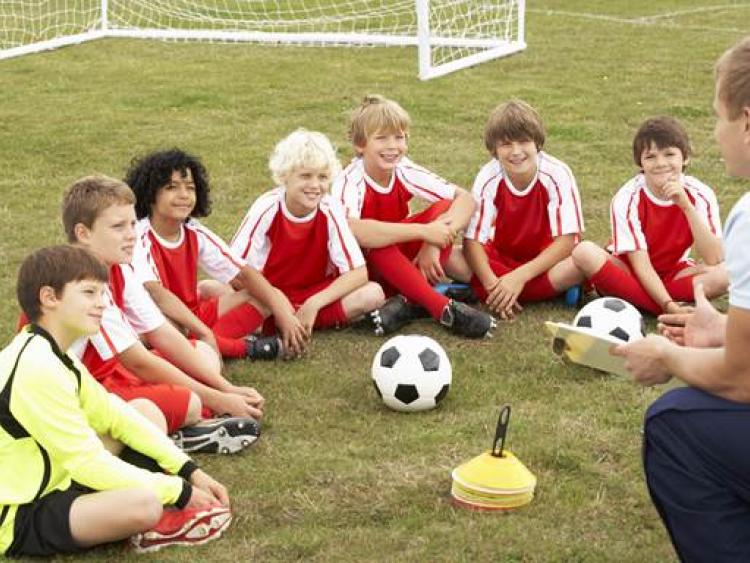 "This was my second time applying for the Pro Licence. I took the feedback on-board and knew that I needed to make changes." - James Scott

Well known Tipperary soccer coach and official, James Scott, has been accepted onto the panel for the UEFA Pro Licence at the second time of asking and is really excited about the prospect.

"When I discovered that I had been accepted onto the UEFA Pro Licence course, the first thing I did was thank my first club because they gave me my start in coaching."

It's pretty clear that James has not taken anything for granted throughout his coaching career to date. From Two-Mile Borris / St Kevin's to the highest coaching qualification in Europe, he has come a long way. 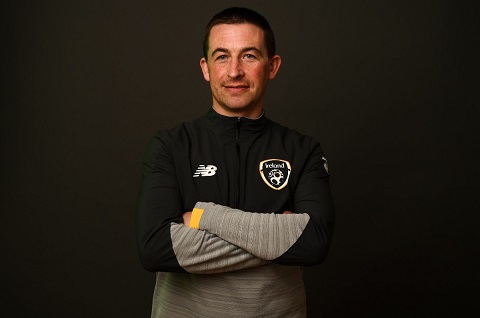 He hasn't started the UEFA Pro Licence course just yet, with only an introductory call with his tutors completed, but these are exciting times for the Tipperary native.

In 2019, he was appointed as Head Coach of the Republic of Ireland Women's Under-17s and guided his team to victories over Albania, Lithuania and Greece to secure a spot in the Elite Round of qualifying for the European Championships. Those games were cancelled due to the outbreak of COVID-19 but dealing with set-backs is all part of the learning curve for Scott.

In fact, it was a rejection that kickstarted the latest push for the former Ireland Under-16 Boys assistant coach to set new targets for his coaching career.

"This was my second time applying for the Pro Licence. I took the feedback on-board and knew that I needed to make changes. Essentially, I needed to be working at the level required to use a Pro Licence so that would have been in the League of Ireland or with an international team," Scott told FAI.ie

"I knew that I wanted to change my situation before applying again. So I was very grateful to get the opportunity to become Head Coach with the Ireland Women's Under-17s and once I had started working with that team I knew that I was in a better position to apply again."