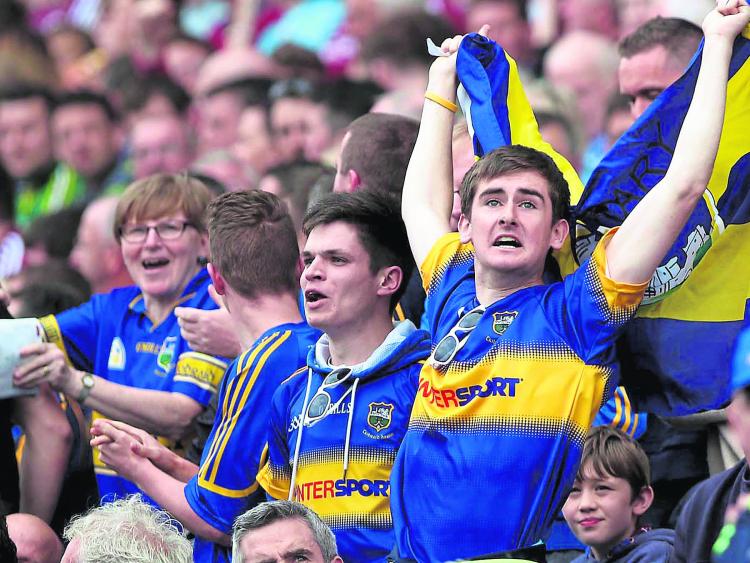 Defending All-Ireland senior hurling champions Tipperary have drawn a Munster semi-final slot for the forthcoming championship with either Limerick or Clare on the horizon.

The draw was made this evening on RTE television and sees Cork and Waterford play out the first semi-final with Tipperary straight into a semi also, against the winners of Limerick and Clare.

The provincial final is fixed for the weekend of November 14/15 with the All-Ireland Final to be played on the first Sunday in December.

The Tipperary players are back in training with their clubs right now ahead of the commencement of the club championships, and Manager Liam Sheedy will be watching anxiously to ensure that his men are right for the provincial campaign. A backdoor system will be place for the hurling, but not for the football championship, which sees Tipperary take on Clare in the Munster quarter final. However, football Manager David Power will also have to oversee is sides final games in the National Football League as well.

All fixtures for the provincial championships will be made in the coming weeks.