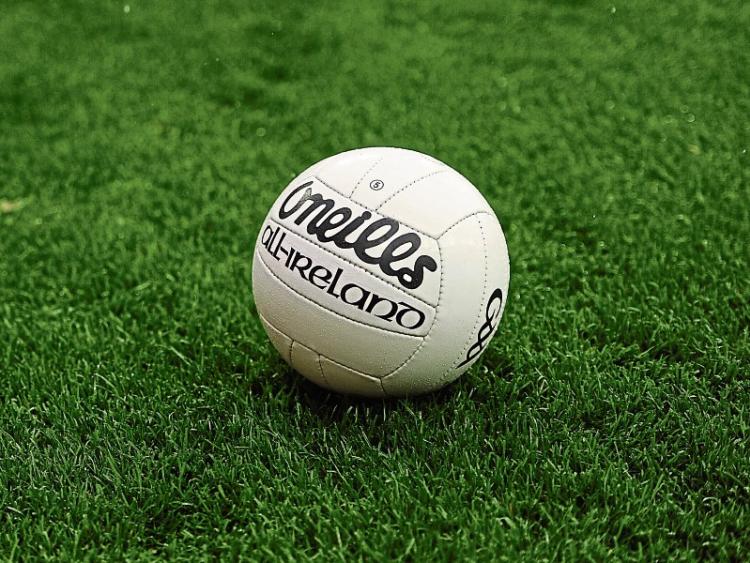 Matches are scheduled for the senior, intermediate, junior and underage grades in ladies football in the coming week

Tipperary Ladies Football has been back in full competitive action for the past week, with championship action throwing in on Monday of last week.

Ardfinnan and Lattin Cullen Emly were the first two clubs to get the ball rolling in the Junior A Championship, in Ardfinnan.

The results for last week are as follows;

This coming week is even busier and the opening games in the Camida senior championship are throwing in. The first round of the Intermediate and Junior B  as well as U-14 and our Peil na Cailini (U-12) games will also be played.

Templemore v Clonmel Commercials in Templemore school pitch at 11am

Golden/Kilfeacle v Clonmel Commercials in Golden at 7pm in Golden