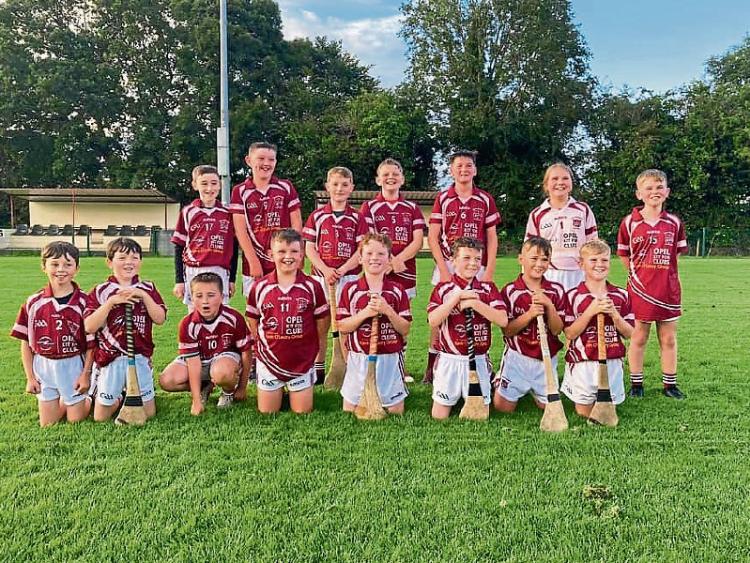 The Carrickbeg players had the advantage of playing at their home grounds.

They piled on the pressure from the start of the game and raced into a four point lead that they held at half time when the score was St Molleran’s 0-4, Na Gaeil 0-0.

St Molleran’s started the second half well scoring an early point but against the run of play Na Gaeil got a goal.

But the St Molleran’s backs weathered the storm and St Molleran’s took back control of the game after scoring a goal and followed up with another goal.