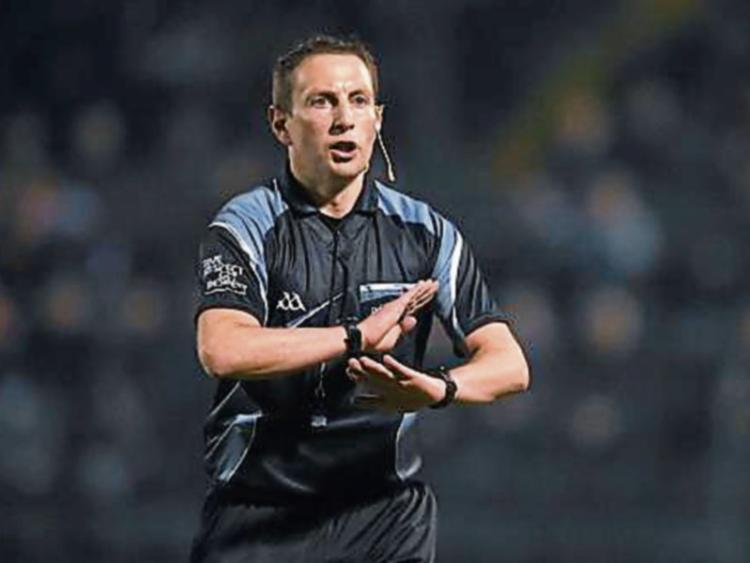 Tipperary referee Derek O’Mahoney has been appointed as the man in the middle for Sunday’s Munster senior football championship semi-final between Cork and Kerry.

The game will be played at Páirc Uí Chaoimh at 4pm.

One of the game’s leading officials, it will be the first time the Ardfinnan man has taken charge of a senior championship fixture involving the Cork footballers.

He refereed Kerry’s All-Ireland championship Super 8s victory over Kildare in August of 2018.

Meanwhile, Maurice Deegan of Laois will referee this Saturday’s other semi-final between Tipperary and Limerick.

The LIT Gaelic Grounds in Limerick is the venue for the game, which will be shown live on the RTE News Now channel at 1.15pm.