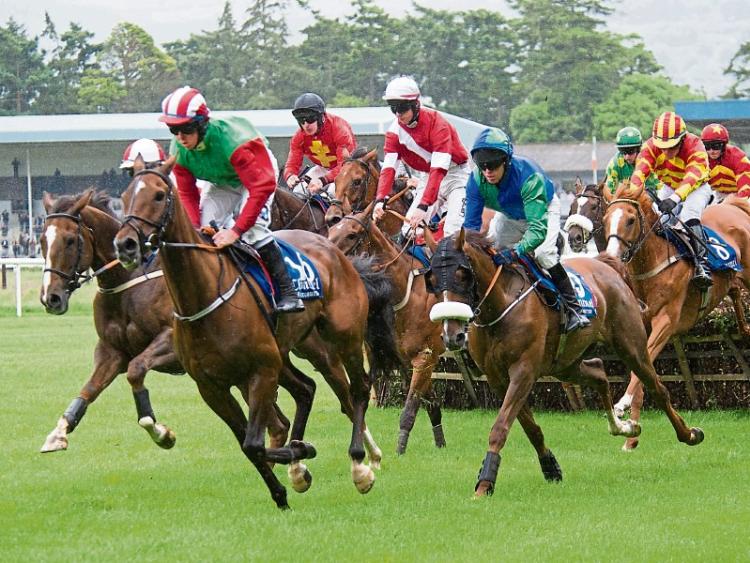 There are eight races on the card for Clonmel this afternoon

Racing takes place today in Clonmel and below we provide you with a series of top tips from MyRacing.

You can check out further information also at https://myracing.com/free-horse-racing-tips/

Gelee Blanche improved from debut when hitting the frame at Galway last time and she may progress further but preference is for Henry de Bromhead's PETIBONOME. He was disqualified in a point last time but that was only for going the wrong side of a marker flag and he showed enough in that win to be of interest on Rules debut. [Phill Anderson]

This looks like a good opportunity for ENNEMI PUBLIC to get off the mark having looked as if he may have needed his comeback run when a promising third at Downpatrick last month. [Phill Anderson]

This looks like a tough race to find the winner of but the tentative vote goes the way of THE PRIESTS LEAP who sets the standard on his second at Navan earlier in the year and he may be capable of improvement now stepping up in trip. Torygraph and Power Of Pause are both likely capable of progress on their first start over hurdles here. [Phill Anderson]

It was a career best from WESTERNER POINT (nap) at Limerick last month and given that he won this race last year and is operating from his reduced hurdles mark, he's expected to be hard to beat. [Phill Anderson]

Last year's winner SHATTERED LOVE seems to have a bit more on her plate this time but she shaped with plenty of promise in a Grade 3 at Punchestown on return and she can maintain her unbeaten record at this venue. Cabaret Queen looks the main danger but she will need a career best. [Phill Anderson]

Though Paul Townend rides Cilaos Emery here, this is his first time tackling this trip over fences, so stablemate BACHASSON, impressive when slamming Mortal over C&D in March, could get the better of the apparent stable first-string. There probably isn't much between them. [Tyrone Molloy]

Having been unlucky to come down last time, WEIHNACHTS is given another chance to break his duck over fences, in spite of a slight concern over his yard's form. In the same ownership, Miracle In Medinah has a squeak, while Getaday and The Inbetween are of interest. [Tyrone Molloy]

Corran Cross is a nice prospect but he was readily outpointed on his bumper debut at Downpatrick and he could be vulnerable to a smart type again, so the Willie Mullins-trained JUNGLE BOOGIE could take his measure. Mercury Lane won't be far away. [Tyrone Molloy]