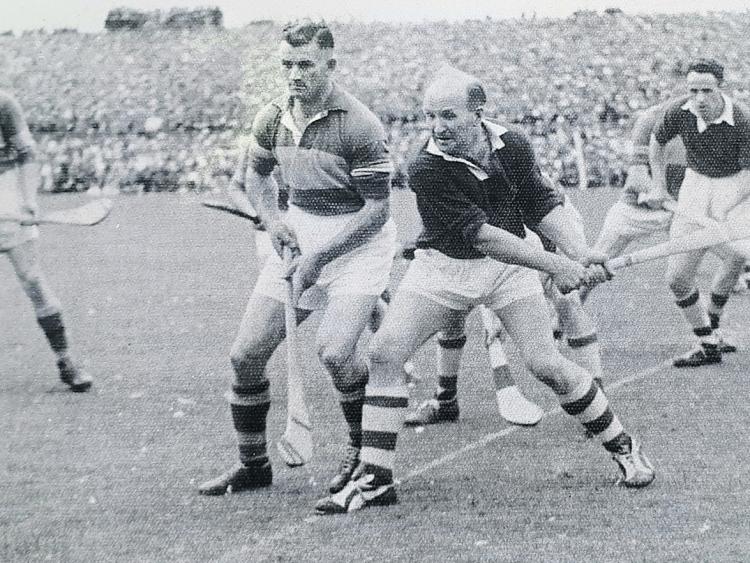 The January meeting of the council has held via Zoom today

Members of Tipperary County Council have paid tribute to the former Tipperary hurling legend Theo English who passed away, aged 90, at the weekend.

At the January meeting of the local authority, held today via Zoom, the members, led by Cathaoirleach, Cllr Michael Smith, expressed their sympathies to the family of the former hurling great who won five All-Ireland senior hurling medals, seven Munster titles, eight National Hurling Leagues and four Railway Cups with Munster. He was also a keen coach and was central to Tipperary's hurling revival in 1987 alongside Michael 'Babs' Keating and Donie Nealon, having been brought on board by the the  Chairman of the County Tipperary GAA Board, Michael Lowry - father of current Councillor Micheal Lowry.

Cllr Pat English, whose father was a first cousin of the late Theo, described him as being a legend of the game and a thorough gentleman. Sympathy was also expressed to Cllr English who lost his mother during Christmas week.