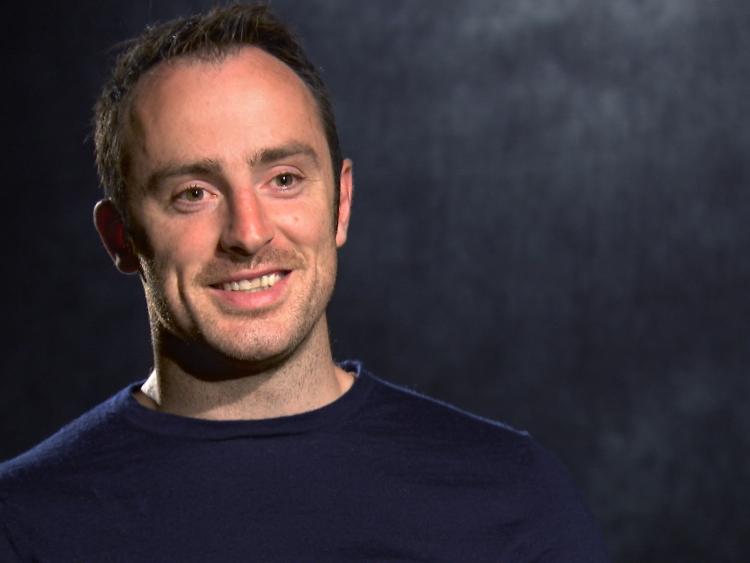 The Cashel man will be featured on Laochra Gael

The hugely popular Laochra Gael programme on TG4 tonight tells the story of former Tipperary and Dublin hurler Ryan O’Dwyer. This will be shown on TG4 at 9.30pm and repeated on Sunday 17 at 8.30pm.

The Cashel King Cormack man, who has just transferred back to the club after a lengthy spell in Dublin, was making strides for the Tipperary hurlers when he lost his place just before they won an All-Ireland.

He transferred to Dublin and was the heart of the hurling revival in the capital. It seemed that they were on the brink of glory, but disaster struck when Ryan was sent off in the All-Ireland semi-final.

He continued to perform heroics for the Dubs when his playing career and his life were put in danger as the result of an unprovoked assault which left him in a very serious condition.
Thankfully, he recovered and is back hurling and enjoying his career, his family life and life in general.

Don't forget to in to the programme this  evening at 9:30pm.