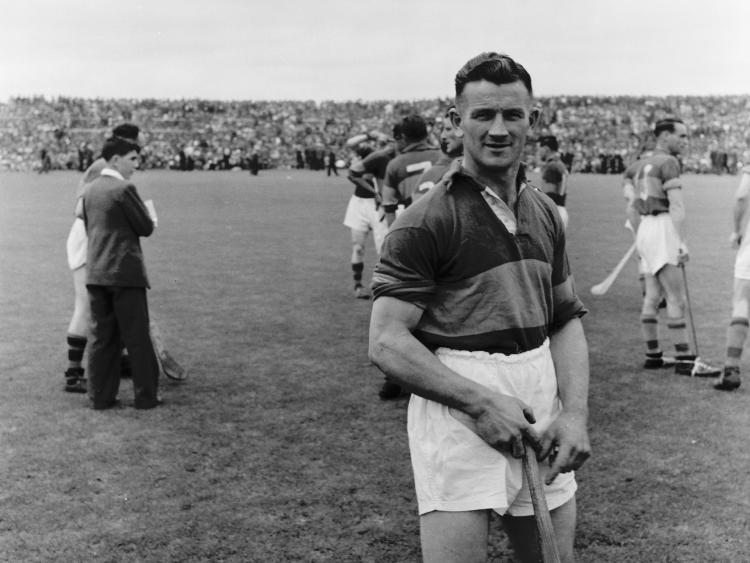 Theo was at the heart of that era, battling with great brilliance in the engineroom alongside some of the most famed names in Tipperary's storied history.

For a whole generation of Tipperary hurling enthusiasts, the name Theo English conjours up images of an era of Premier supremacy when All-Ireland titles were captured with great regularity - the 1950's and 1960's being a golden era when legends were created and the sons of Slievenamon lived up to the county's moniker.

Theo, who died aged 90 last weekend, was at the heart of that era, battling with great brilliance in the engineroom alongside some of the most famed names in Tipperary's storied history. He was to win five All-Ireland titles in his 36 championship appearance career - the first in 1958 and his last in 1965 - but his remarkable association with Tipperary didn't end there.
Indeed Theo, a lifelong pioneer, was to be involved in ten All-Ireland senior finals in total with Tipperary, having come on board in 1971 as a selector when the All-Ireland final was captured against Kilkenny.

It would be eighteen years before Tipp would win another All-Ireland and, once again Theo was on the sideline as one of the ' Three Wise Men' which masterminded the change of fortunes for a hurling county which had been in the doldrums for more than a decade and a half. 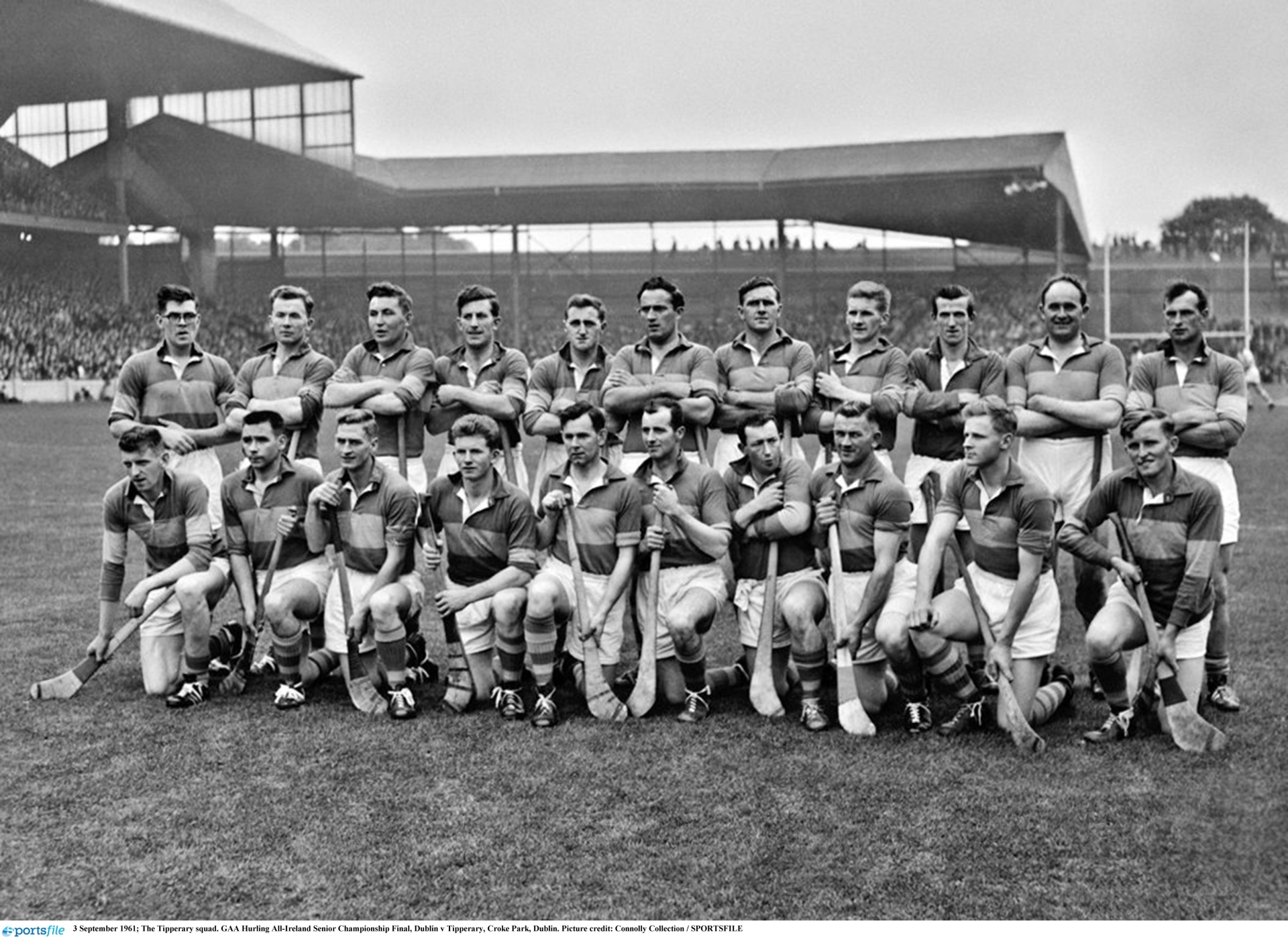 To a whole new generation of Tipperary hurling supporters, Theo English's reputation was once again in the limelight. His alliance with former colleagues Michael 'Babs' Keating and Donie Nealon ended the 'Famine - provincial in that unforgettable Munster Final replay in Killarney against Cork in 1987; and nationally two years later when Antrim were defeated to maintain Tipperary's valued record of having won an All-Ireland title in each decade since the championships began.

Theo was a shrewd observer of the game and his experience was an invaluable commodity to many a club team down through the years who came calling for his services - he gave willingly and imparted much vital knowledge of preparation, training, tactics and approach to big games. After all, he had been there, done that, and when Theo English spoke, people listened.
He was also a very highly respected referee having taken charge of theNHL Final in New York between Galway and the host county. Theo as a referee, was a straight talking man, with no fuss, no frills and a determination to allow the game to run and flow. He knew what players were trying to do and appreciated their efforts.

Theo's hurling exploits were recognised on the provincial scene as he won four Railway Cups with Munster. But he was also very proud of his selection at midfield on the Tipperary Hurling Team of the Century, and also on the Tipperary Hurling Team of the Millennium - a tremendous honour as it was chosen by the people of his native county. Considering that Theo was 35 years retired when that team was selected spoke volumes for the longevity of his reputation.

Theo helped put his club Marlfield on the map, winning divisional titles and also playing for the south combination team Na Piarsaigh which- also featuring Donie Nealon- lost the 1957 county senior hurling title at the hands of Thurles Sarsfields. For a player like Theo to have won a county senior hurling title would have been the icing on an already sweet tasting cake, but his vast collection of awards and honours was not destined to include the ultimate accolade in Tipperary - he won county football titles with Clonmel Commercials and Old Bridge and a Munster junior football medal in '52 .

One word always used to describe Theo English is humble - he was a humble, down-to-earth gentleman who didn't seek the limelight, but who had no difficulty in offering his opinion, if asked. A very decent soul, one would never know from chatting to him of his legendary standing in hurling and Tipperary lore - he wasn't one for blowing his own trumpet and preferred to speak of the qualities of others and of the collective, rather than engaging in individualism.

Theo was a man who always prided himself on being as fit as possible during his hurling days, and that feature of his character did not end when he hung up his boots. He was always remarkably fit, out and about working, pulling and dragging - perhaps the many hours he spent on the dancefloors of Tipperary and further afield with his beloved wife Maureen ensured that his fleet of foot remained with him right to the end.

Just three years ago, I recall ringing Theo at home to discuss an aspect of hurling for the book Premier Legends in which he was featured. Maureen answered and informed me that she would get Theo straight away - he was up on the roof of the house carrying out repair work..... at 87 years of age. He remained as fit as a fiddle.

Perhaps that is why his passing in South Tipperary General Hospital came as such a shock to all who knew and respected him. The tributes from near and far have been very touching.

Sympathy is tendered to Maureen and all the family.
Rest peacefully Theo - a proud son of Tipperary.