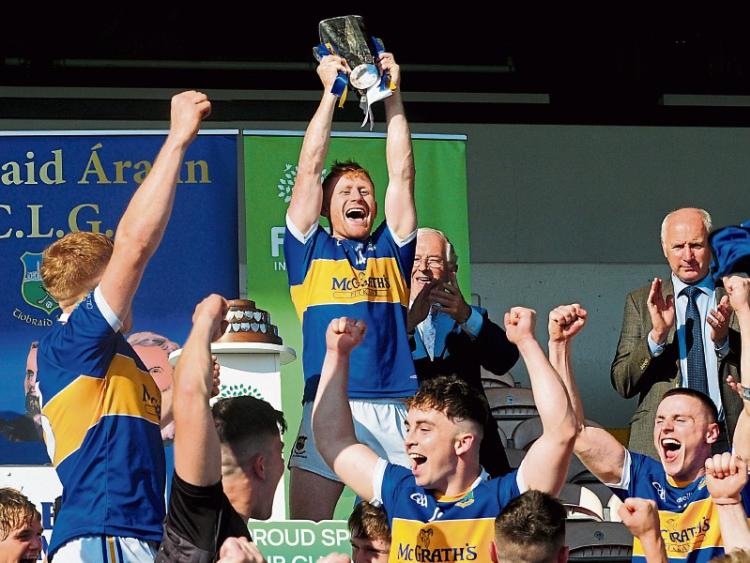 Although there was very limited attendances, the games still provided a real focus for all grades across all clubs

It's looking increasingly more likely that the club and inter county championships for 2021 will be run in a similar fashion to the 2020 campaigns.

The vast majority of GAA enthusiasts in Tipperary were thrilled to have had the club championships running right through the heart of the summer last year with games being streamed live.

And, although there was very limited attendances, the games still provided a real focus for all grades across all clubs and gave players the opportunity to train and play matches during the optimum time of the year for Gaelic Games.

The inter county scene followed when the panels returned to training towards the end of September. And, the subsequent championships, though yielding little success for Tipperary on the hurling front, did realise an historic victory for the Tipp footballers as they captured the provincial championship - the perfect way to commemorate the Bloody Sunday centenary on the first weekend in November.

The GAA had expressed a desire to commence the Allianz National Hurling Leagues in February but that deadline has now been passed and it seems as though it could be Easter at least before any teams will be allowed to return to training - the GAA having lost the elite status for its top teams following a U-turn by government authorities. This move has angered many GAA people but the Association is bound by the restrictions and cannot allow teams to return to training.

It is also likely that the GAA would prefer to wait unitl later in the year to run the inter county championships so that the possibility of crowds attending games might be realised.

The Association's coffers have taken a massive hit s a result of having no gates income in 2020, and having more of the same in 2021 would have a devastating effect on the whole organisation. Governmental assistance is likely to be applied for again in 2021, and the Association could well revert to last years model of having the club championships played in the early part of the year, with the inter county championships played at the back end of the season.

At present it remains up in the air as the picture changes from week to week.