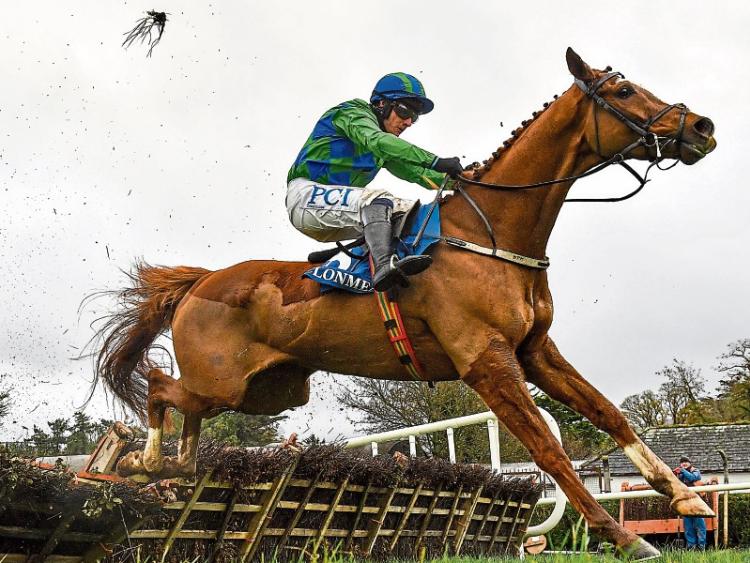 There will be an all-hurdle/bumper card at Powerstown Park, Clonmel on Tuesday March 9

Horse Racing Ireland has announced that the Clonmel meeting, which was to have been held on Thursday, February 18 but was cancelled due to waterlogging, has been rescheduled for Tuesday, March 9.

This meeting will be an all-hurdle/bumper card commencing at 2.25pm and entries will close by 12 noon on Thursday, March 4, with declarations to run to be made by 10am on Sunday, March 7.

The programme of races will be announced in due course.

In addition, the meeting already scheduled for Clonmel on Thursday, March 4 will now become an all-steeplechase card and details of the programme of races will be announced in the coming days, as the entries for this meeting close by 12 noon this Thursday, February 25.