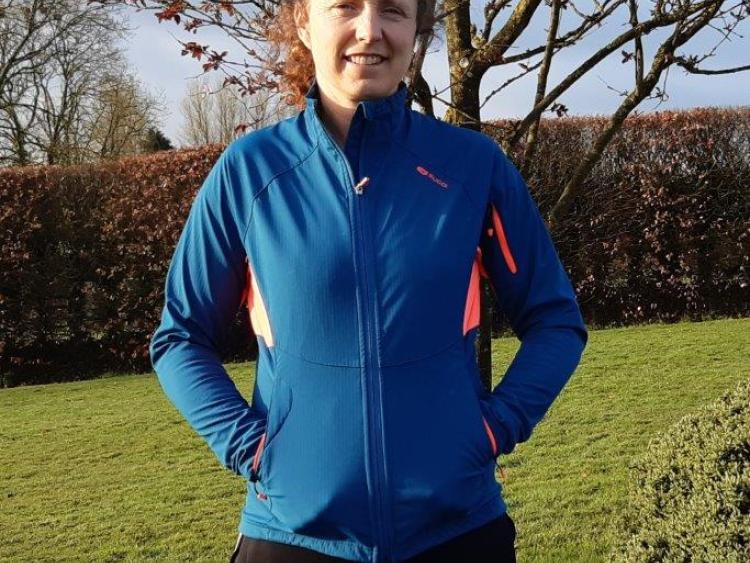 Over 30 delegates attended the first ever AGM of Tipperary Community Games held via Zoom last week.

It was considered a historic occasion also as our President, Breeda Christie, founder of Tipperary Games now aged 90 was among us and is still actively involved.

The guest speaker was Eileen Doherty, Director of National Community Games and Meath county secretary. We were honoured to have Eileen among us to avail of her expertise especially as she has family members in Horse & Jockey and other areas within the county. There was also a revamp at the top table which now show a nice balance of the magnificent seven between north & south.

The meeting commenced on a sad note with a minutes silence for the late Joan Hogan, County Secretary. Chairman Micheal Maher stated Joan had the entire year mapped out. She was preparing to attend the National AGM in Sligo with Deirdre Ryan and himself on the weekend of March 6 but the community games world stopped on the morning of March 5 and lockdown commenced shortly after. Tributes were paid to Joan and condolences extended to the Hogan family and indeed to all families that lost loved ones during the year. May they all Rest in Peace.

The county hosted five county finals and competitors participated in various virtual events as published in recent report.
Treasurer Marie Corbett presented the financial report she thanked National Community Games and Sport Ireland for their assistance during an extremely difficult time. Tipperary County Council were also acknowledged for their continuous support of the games over the years all of which is very much appreciated.

Child Officer Deirdre Ryan stressed the importance of Safeguarding - there are ongoing courses available through Tipperary Sports Partnership & National Community Games. It is possible to do a refresher course on line.

PRO Peggy Colville thanked all the media for affording constant publicity to the games. The support of the Clonmel Nationalist, Tipperary Star, Nenagh Guardian & Midland Tribune is wonderful. Awareness of opportunities provided is very important especially to development. She also thanked David Hoystead, Eileen Doherty, Sabrina, Sinead, Tricia & all staff at National who have been a tower of strength. Thanks also to everybody that assisted us in any possible way.

Eileen Doherty in her address stated she was very impressed with the manner Tipperary conducted their games. She confirmed the National AGM will also be via zoom on May 29.

Eileen said each area will now be issued with a new email address and explained how the virtual individual events will work ie. parents will upload entries, area will validate, they will go to national to be sorted into categories and back to counties for judging.

There will be training courses for secretaries on the use of the Online Registration System. The absolute deadline for Area Affiliation is April 30 but areas are encouraged to please affiliate sooner rather than later.

The new county secretary, Annette O’Donnell would like to hear from Areas with their intentions one way or the other as it is vital for to have this information asap. There were 38 areas affiliated in 2020. Programme for proposed events range from May to December but is subject to change.

The following Officers were elected:-