GAA: As clear as mud - how and when the games will be played 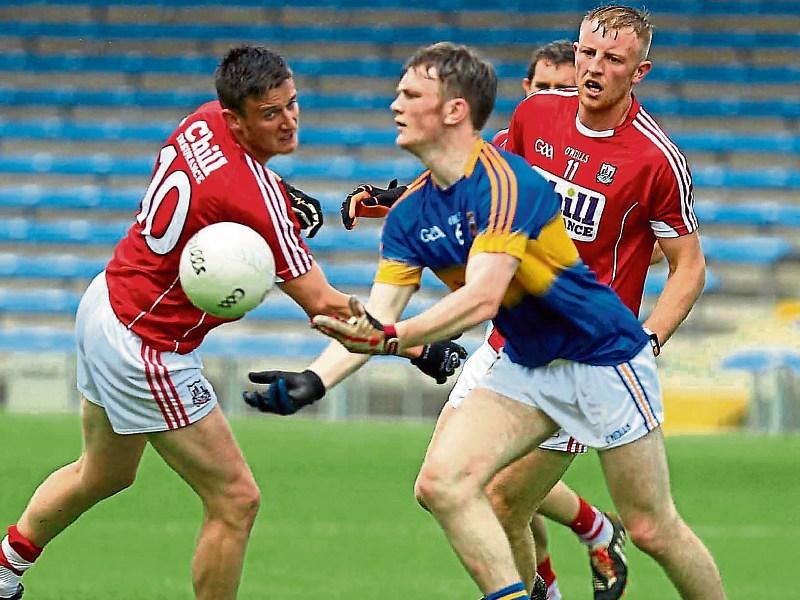 While nothing is written in stone as of yet, it is expected that the inter county and club hurling and football championships will run in the more or less the same manner as in 2020, but in reverse order.

The last announcement from the Government and NPHET would point towards a phased return to action for GAA teams across the country with the elite inter county players getting back earlier in anticipation of the commencement of the revised Allianz National Hurling and Football Leagues.

It is expected that if the GAA decide to press ahead with the leagues, they will take a much more truncated format; will be run off very quickly; and may even result in some games being played midweek. Of course, similar to last years championship games, there will be no supporters in attendance, unfortunately.

Once the leagues have been completed the inter county championships will begin and the expectation is that these will be run off very quickly also, without supporters present, but, similar to the league games, with widespread TV coverage to ensure that the maximum number of people will have exposure to the games.

The provincial and All-Ireland series will be completed by mid summer thereby giving plenty of time for the commencement of the club championships which are also likely to be played without any, or at least a very limited number of supporters present.
There is still much confusion about whether or not a link can be entertained between the divisional and county championships in Tipperary following a ruling at Congress a few weeks ago. This motion, and Tipperary's support for it following a meeting of the County Management committee, has resulted in much controversy in Tipperary with the north clubs in particular getting very animated and exercised over it - clubs have claimed that they didn't get enough time to debate the issue with members before a deciison on Tipperary's vote was taken

County Board has sought clarification from Croke Park about the implications of the motion but information has been very slow to trickle down to the county about the up-shot of the motion which was backed by the vast majority of delegates to Congress.

The four divisions are still holding out hopes though that some form of link can be maintained and Croke Park's interpretation of the implications of the motion is eagerly awaited. But, the fact that it is taking so much time for them to issue the clarification, points to a difficulty in coming up with a clearcut ruling on what is ,and what is not, allowable - Tipperary is not the only county affected by such a link in the championship but with more senior clubs that a lot of counties, it is probably the county with the biggest headaches to resolve whichever way the interpretation from HQ should fall.

So, right now clubs are in the dark and still trying to get ready for the season online.