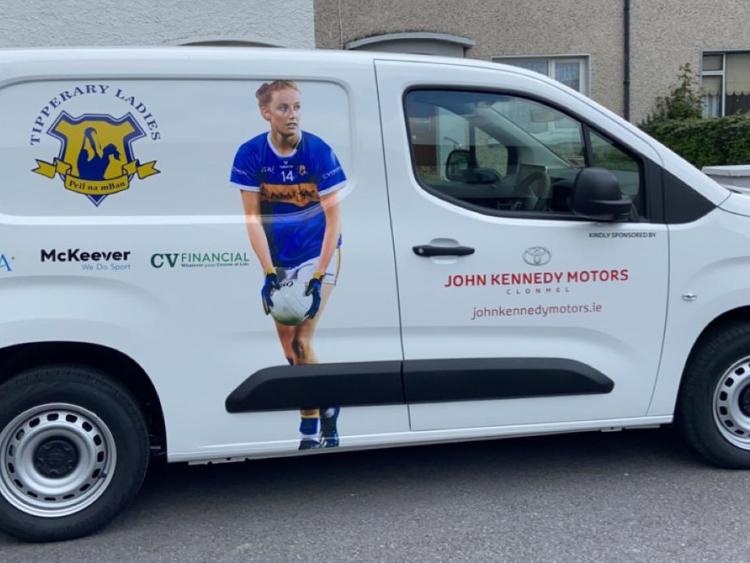 Check out all your ladies football news right here

Sadness at passing of Pauline Russell
The sudden passing of Pauline Russell, Gortavoher, Aherlow, on Easter Sunday last April 4 caused widespread sadness and shock throughout Aherlow and neighbouring parishes, as well as in Tipperary Ladies Football circles.
Pauline was instrumental in establishing the Ladies Football club in Aherlow in the early 1990’s. In March 1993 a meeting, chaired by the late Tom O’Shea - local schoolmaster, was held in Halla an Phobal, Lios Fearnáin to form the Aherlow Ladies Football Club. 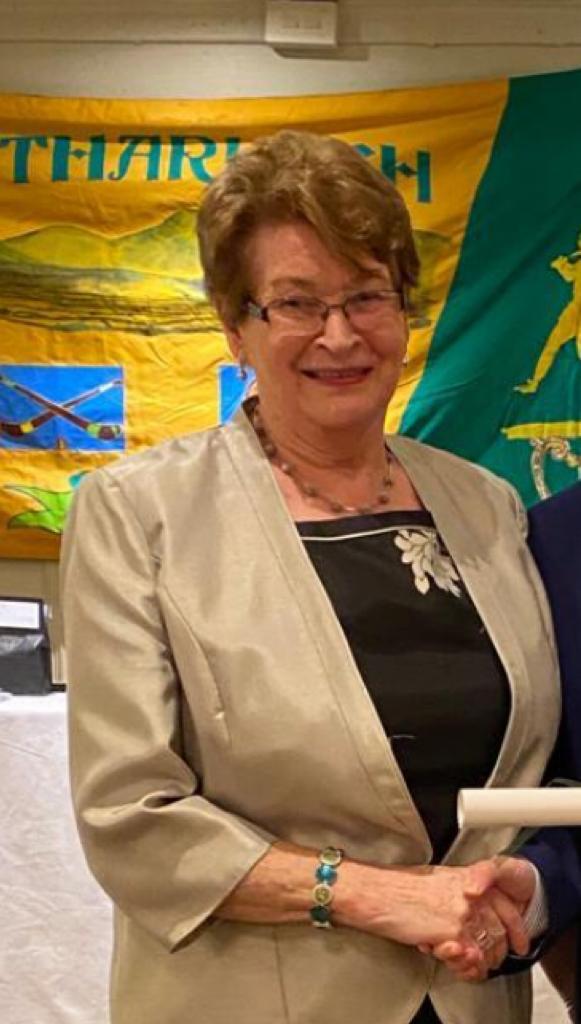 Pauline Russell was elected as the Secretary of the Club. She with the aid of others worked hard to establish the Club. Their work bore fruit resulting in County championship victories at U12, U14, U16, in 1993, 1994 and 1995, U14 in 1996, U14 and U16 in 1997. In 1998 Aherlow Club won the County Junior League. The new club’s greatest achievement then came in 1999 and 2000, when Aherlow captured their first Adult titles winning the County Junior titles in those two years.

Pauline’s work in establishing Aherlow Ladies Football, was being recognised at County level. And in 1995 she was elected as Tipperary Ladies Football County Board Chairperson and served for three consecutive years.

It was a challenging time for Ladies Football in the County to put the reformed Tipperary Ladies Football Board on a firm footing for the future and she worked hard to achieve this. In 1997 Pauline also served as a Selector with the County U14 team. The team reached the Munster Final after they had defeated both Waterford and a very strong Cork team, however they lost out to Kerry in the Final.

Also in that same year Pauline’s world was turned upside down with the sudden death of her husband Thomas, another great community person in Aherlow. This left Pauline with a young family, a household and a farm to attend to. This had to take precedence then.

A native of County Limerick Pauline’s family the Conways, had a keen interest in sport and were heavily involved in Limerick GAA. Her brothers played inter county Football and Pauline herself represented Limerick in camogie, as well as, her Club Fedamore. Her work and her legacy will always be remembered.
We extend our deepest sympathy to Pauline’s family, her sons Gerry, Seán, Bobby, Micháel and Tommy, to her daughter Brid, her grandchildren and her extended family.

Congratulations
Congratulations to Orla O’Dwyer and her team Brisbane Lions on winning the 2021 NAB AFLW Grand Final in the early hours of Saturday morning last April 17. A fantastic achievement and a fantastic performance.