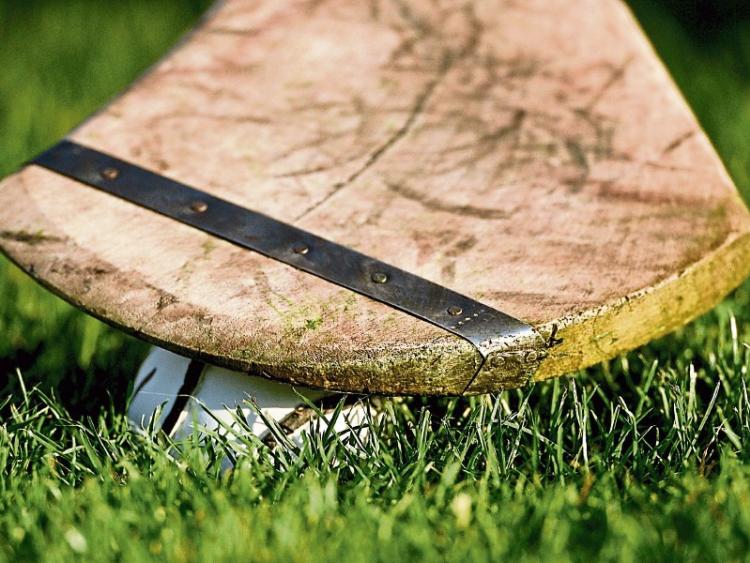 The draws made live on RTE Radio 1's Morning Ireland on Monday were eagerly anticipated and they now give a real focus to football Manager David Power and his hurling counterpart Liam Sheedy as they return to collective training with their charges this week for the first time in 2021.

The players have been working away on their own and though they were under the strict monitor of the management team, they will be much happier to be coming together in a camp environment to ready themselves for the Allianz National Hurling and Football Leagues which begin on the weekends of May 8 and May 15 respectively.

The few weeks of collective training will be vital for both camps ahead of their first games and it is expected that a great deal of player rotation will take place during the course of the leagues as the managements assess the capabilities of panelists in the heat of competitive battle - particularly those who may be bidding to make a breakthrough into the first fifteen, twenty, or matchday panel.

With the championship coming so quickly on the heels of the league, there will certainly be a desire to ensure that there is not an overbearing workload on individual players and this will require a lot of planning and plotting on the part of the backroom teams - injuries, which are almost certainly likely to occur, will have to be taken into account also and may disrupt the plans somewhat, but they are just a feature of any campaign and have to be overcome if and when they occur.

In the case of the football season, David Power, his backroom team and players will be pushing to try and achieve promotion to Division 2 of the Allianz National League and if they were to achieve this, or at least be in the shake-up, having an extra week or two ahead of their Munster semi-final clash could be very welcome indeed. Clare will take on Kerry in the championship quarter final and while it could be perceived as an advantage to have a championship game under the belt, the fact that the league and championship will be played so close together, will probably render this argument redundant.

For the first time in generations, Tipperary will be defending their title and they won't want their championship campaign to be a one game affair - lose any round of the football championship and it means elimination with no second chance being entertained for the 2021 campaign.

If Kerry come through, Tipperary will have a home tie against them, but if it is Clare, it will mean a trip away for the Premier lads.

In the other side of the Munster draw, Waterford take on Limerick with the winners to play Cork in the provincial semi-final.
In the hurling championship, all games will be played at neutral venues and Liam Sheedy will be watching very closely as Waterford and Clare fight it out for the right to play his team. The All-Ireland finalists, Waterford, managed by Liam Cahill and a plethora of Tippex-pats are the fancied team in this clash, but Clare, despite the off-field unrest in the county at present, have a habit of coming out fighting when their backs are to the wall.

Of course there is a second chance in the hurling championship, but no county will want to entertain thoughts of such safety nets.

All-Ireland champions Limerick will play Cork in the other side of the Munster championship - the Limerick lads are favourites to win a third All-Ireland in four years but they will face significant opposition, not least from Tipp who will be bidding to emulate John Kiely's mens achievement by winning a second in three years.