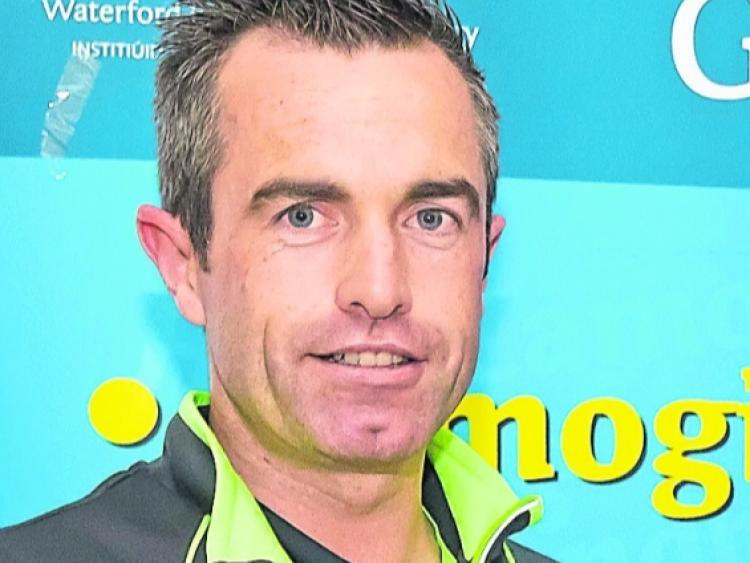 Damien Young has established a major reputation in the area of performance analysis, says Westside