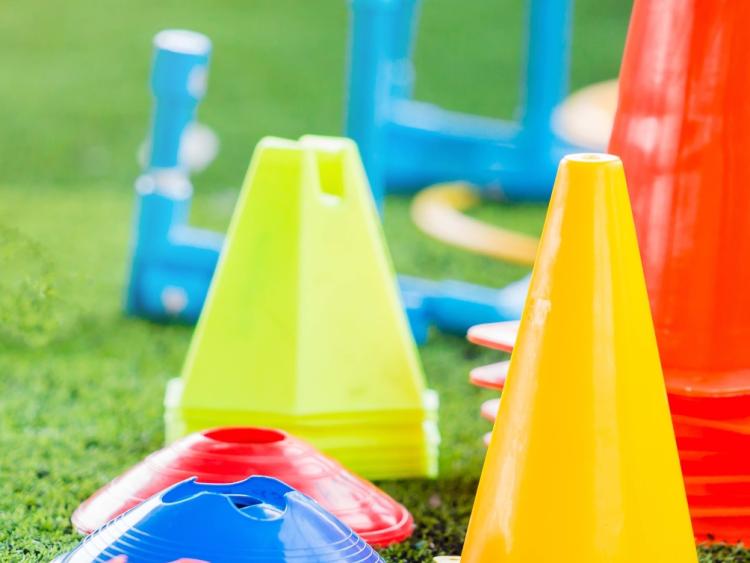 The go-ahead for adult team sports training to resume from May 10 is expected to be confirmed later today, Thursday.

This would indicate a further opening up of sporting activity, following the return of GAA inter-county training on April 19 and last Monday's reopening of sports facilities, including pitches, golf courses and tennis courts.

The move will be widely welcomed by sportspeople who have been deprived of collective training since Christmas, and had to endure interrupted sporting schedules last year.

In a further indication of the reopening of society and sporting activities, June 7 is expected to mark the resumption of competitive matches across sport, although no crowds will be allowed to attend.