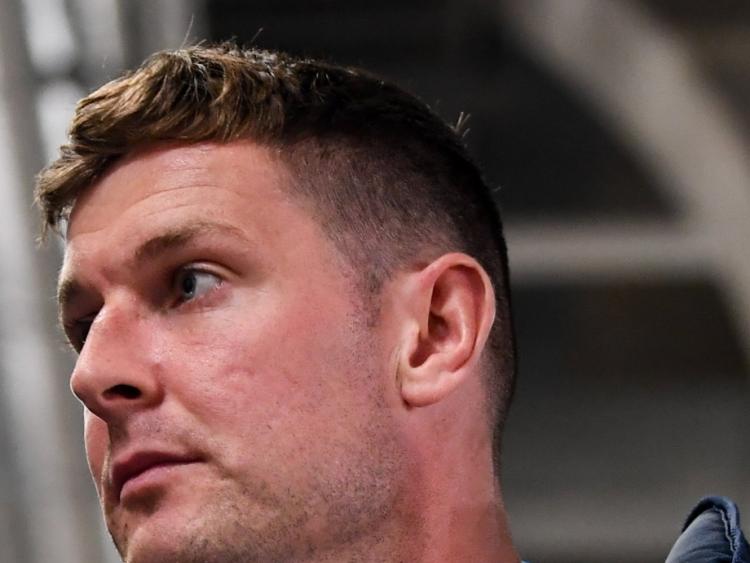 Seamus Callanan is part of a thirty-something brigade and golden generation of Tipperary hurlers who have done it all, says Westside