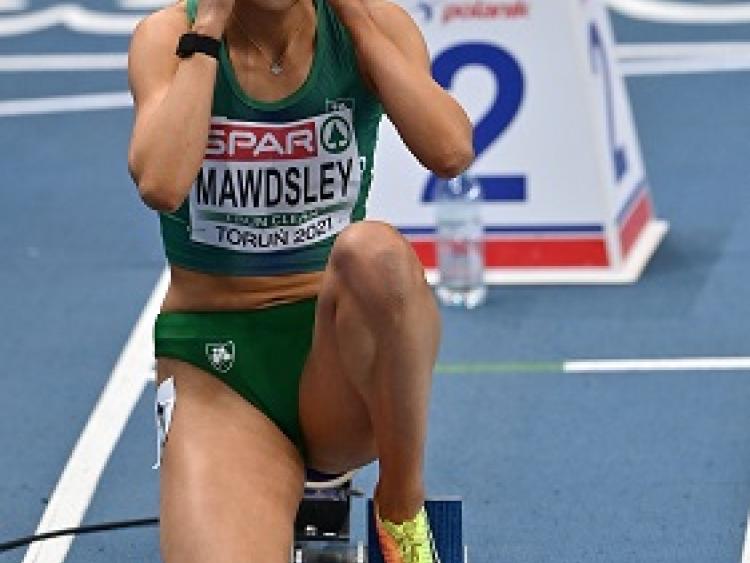 Sharlene Mawdsley who will represent Ireland at the Olympics

The Newport athlete will realise a lifes ambition in Tokyo

Tipperary will have great interest in the Tokyo Olympics following the news at the weekend that Newport athlete Sharlene Mawdsley will be part of the Irish 4x400m team which has qualified.

Chris O’Donnell, Phil Healy, Thomas Barr and Sharlene  produced a stunning performance in Chorzow, Poland when the foursome competed in the third heat at the World Relays, booking their place in the final, smashing the national record and sealing their spot at this summer’s games with a time of 3:16:84 — the fourth highest of the heats overall.

In an incredibly quick heat, Chris O’Donnell put Ireland in touch with the leaders after his opening lap, with Phil Healy then scorching into a lead which the really strong running Sharlene maintained through the third. Thomas Barr held that lead until the final 50m but ultimately finished third.

Only the top two were guaranteed a spot in tomorrow’s final but Ireland made it as one of the fastest losers; the fact that they were indeed the fourth fastest team across the board was a testament of the overall speed of their own heat.

News of the Olympics qualification has been greeted with great glee in Tipperary - Sharlene follows in a  very distinguished line of Premier County athletes to represent their country at the greatest games on earth.