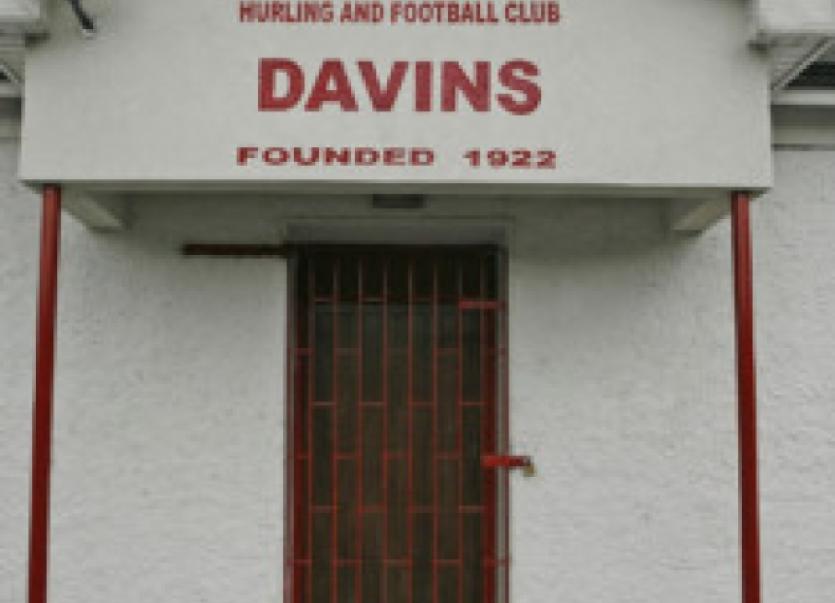 Carrick Davins GAA Club has resumed training sessions for its juvenile teams and academy for young players on the astro-turf pitch. All children are welcome to join the club. The club extends get well wishes to Noelie Butler and is glad to see Billy Mackey is feeling better.

The club thanks its members and supporters for supporting the lotto draw, the proceeds of which are invested in juvenile players and the club’s playing grounds. Lotto tickets can be purchased from any of the club’s lotto ticket sellers and online via Carrick Davins Facebook page. Club membership fees are now due. You can pay membership fees via Carrick Davins’ Clubzap or contact club secretary Niall Ryan. Meanwhile, the club congratulates Damien Norris and his partner Orla on the birth of their baby daughter. Winners of the club’s bank holiday raffle were James, Billy and Ada, who won €500, €200 and an Outfield Sports voucher.