Final game against Waterford will be a crunch clash, says Westside 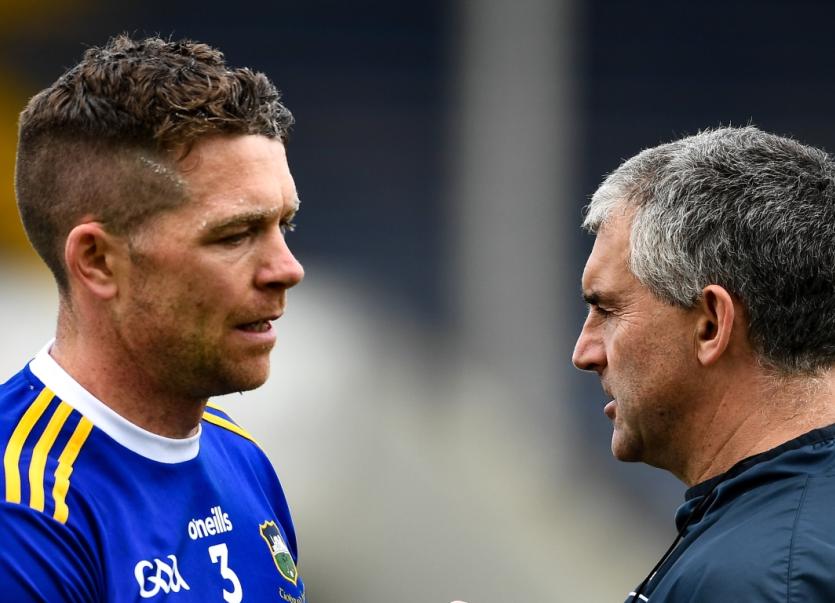