Cahir player signs off on a winning note at Limerick venue 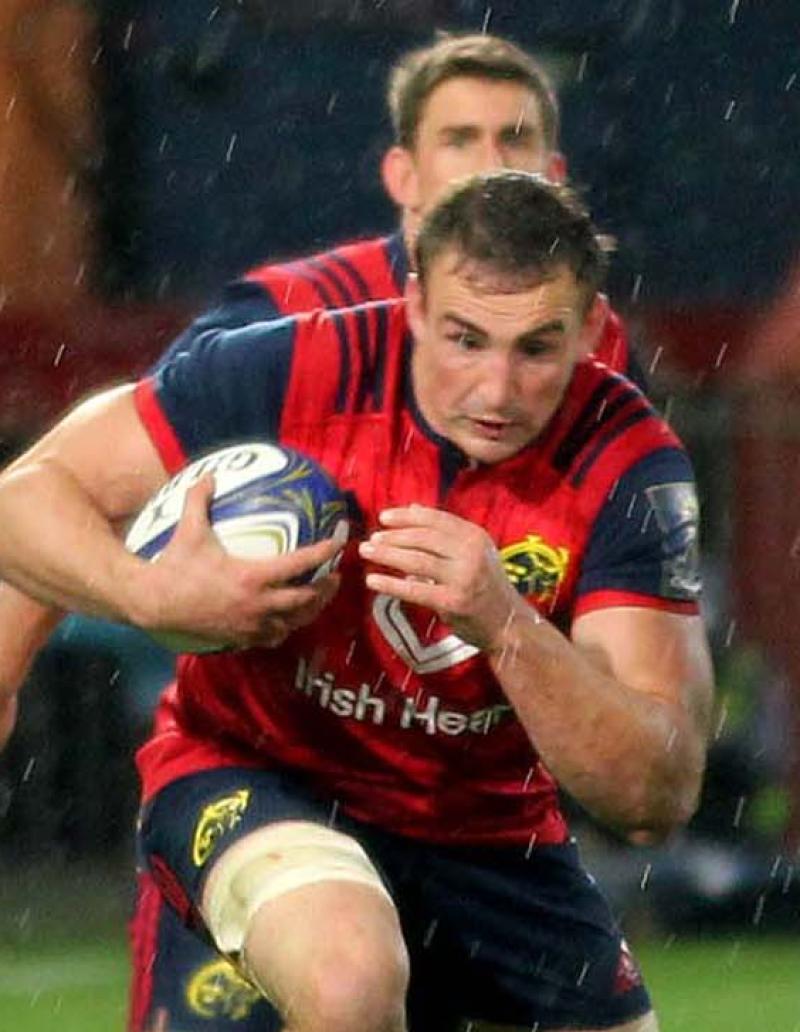 There were emotional scenes at Thomond Park on Friday night, as Tipperary's Tommy O'Donnell was one of four Munster rugby players who played their final games at the Limerick venue.

The squad and management stayed on the pitch long after the final whistle to pay tribute to the departing quartet.

34-year-old Tommy O'Donnell, from Cahir, has been one of the great servants of Munster rugby in recent times and will retire at the conclusion of the Rainbow Cup.

Since his debut in 2007 he has spent his entire career in the Munster colours, making 187 appearances for the province in 14 years.

Munster travel to Italy for a match against Zebre in the next round of the Rainbow Cup on Friday week June 11.