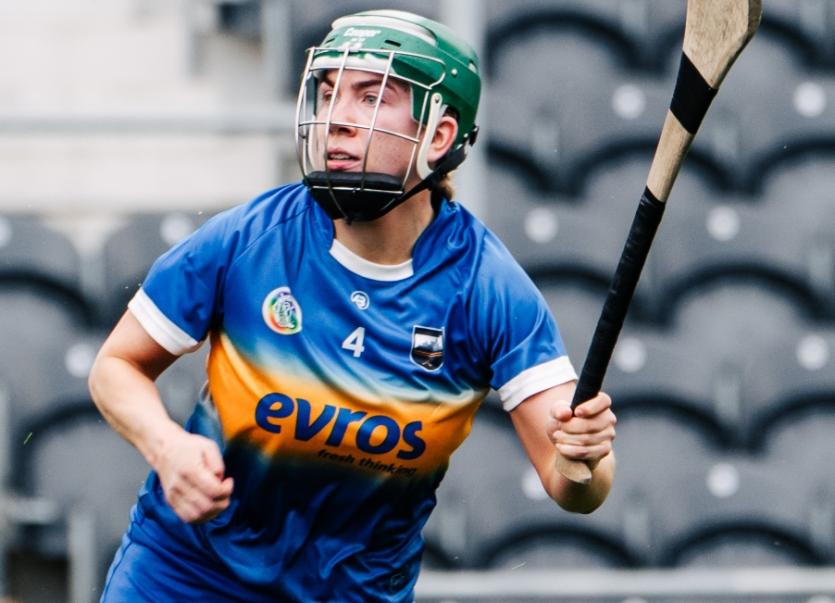 The cruciate knee injury that Clodagh Quirke has sustained is a massive blow to the Tipperary senior camogie team.

The Clonoulty/Rossmore player requires surgery on the injury that she suffered in the recent 2-16 to 0-11 defeat of Waterford in Clonmel, which was Tipperary's first win of the national league division one campaign.

Clodagh Quirke was replaced by Grace O'Toole in the 58th minute of that game.

The defender has been one of Tipperary camogie’s unsung heroes in recent years since making her senior championship debut against Dublin ten years ago.

She is wished all the best in her recovery.