LGFA: Carr collision will see victims in either Tipperary or Westmeath 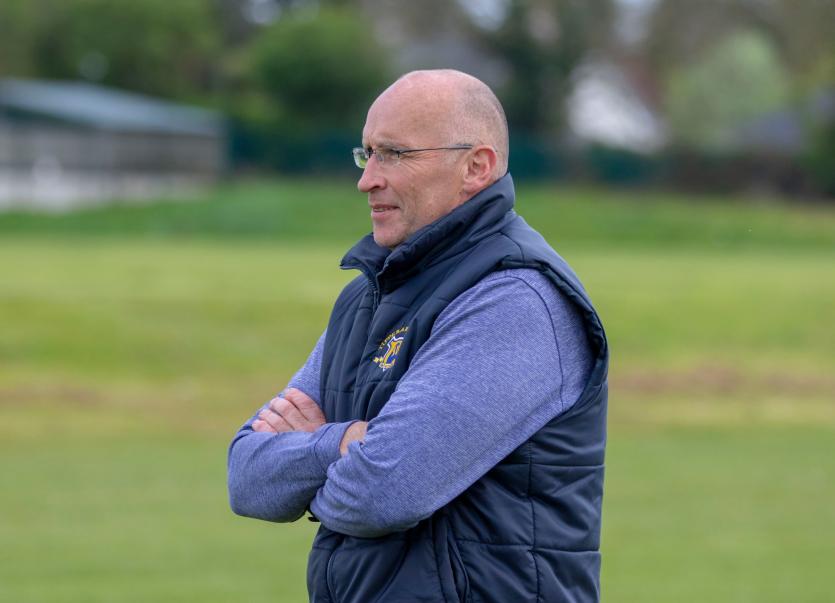 Tipperary Ladies Football manager, Declan Carr will come up against his brother Tommy on the sidelines this weekend

It will be a case of Carr-crash football this Sunday when Tipperary and Westmeath clash in the Div 1 ladies gaelic football relegation play-off  with former All Star brothers Declan and Tommy Carr on opposing sidelines for the vital clash.

Tipperary Manager Declan has followed his brother Tommy into the ladies football fold - Tommy, and his daughter  - star player Vicky- have been involved with Westmeath for some time. The former Dublin senior football captain and former army man, is the strength and conditioning coach for the Westmeath girls and he has them in flying form as they head into this crucial game against Tipperary - Tommy's son Simon has represented Ireland in the prestigious Davis Cup tennis competition. 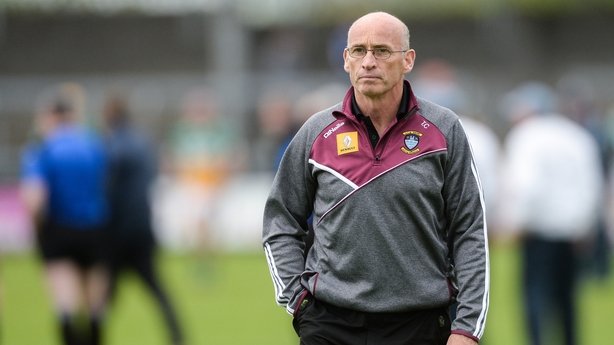 Declan of course has already managed at the highest level in the Premier County having had charge of the u21 team and a host of club teams including his native Holycross Ballycahill. And, with a family of daughters in toe, it wasn't long before he became submerged with ladies footballers and camogie, coaching extensively in both at all age groups.

But, this weekend, Declan will be trying to get one over his big brother. Tipperary have endured a difficult start to their season, losing heavily to Cork, Waterford and last weekend to Dublin. And, the side suffered the loss of key players Aishling Moloney and Emma Morrissey also - whether they will be in a position to line out on Sunday remains to be seen. One thing is certain though - Tipperary will need a lot to go right for them if they are to emerge from Banagher with their Division 1 status intact.

Tipperary already played Westmeath in a pre-season challlenge game but neither side could have predicted that they would end playing again in a relegation fight-off with the loser dropping down to the lower division.

Sunday's clash will be of vital importance to both counties - the winning Carr member will not be gloating when  the final whistle sounds.

But, he will be be mighty relieved.