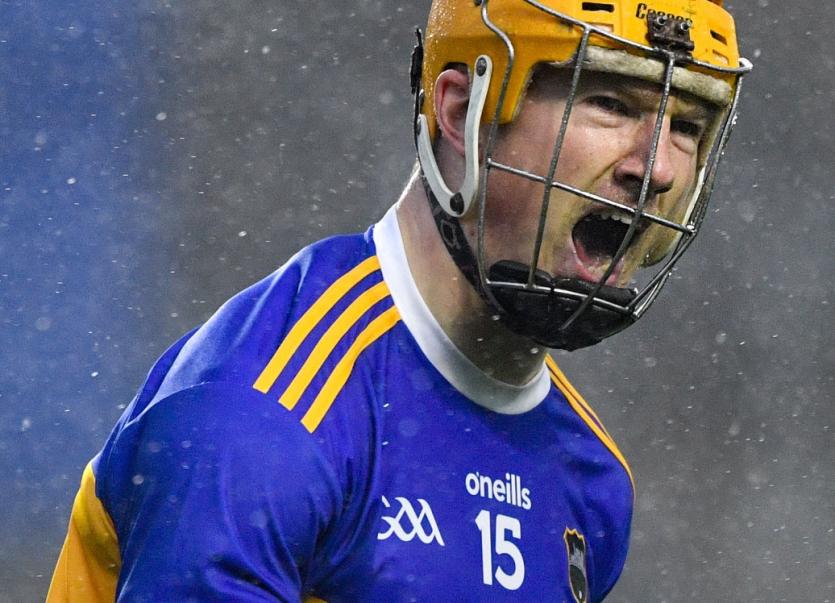 Tipperary stand in the way of the Limerick juggernaut making it three in-a-row in the province when the counties meet in Sunday’s Munster senior hurling championship final at Páirc Uí Chaoimh (4.15pm).
The final is a reprise of the 2019 decider, a game that Limerick won comfortably by 12 points, and they’re many people’s fancy to repeat that result, maybe even the scoreline, and underline their status as the province’s best team.
However if there’s one team that will relish the challenge of pitting their wits and everything else against the reigning All-Ireland and Munster champions then it’s Tipperary.
Their recent poor record against the Shannonsiders is one they will be anxious to correct, while also making a statement of intent in their search for another All-Ireland crown.
Seeking a first provincial title since 2016, Tipperary go into the game on the back of their semi-final win over Clare, a game that was shrouded in controversy.
The heated debate principally arose from the sin-binning of Clare’s Aidan McCarthy for his foul on Tipperary’s Jake Morris early in the second half.
It was an incident that had a double whammy for Clare, depriving them of the services of McCarthy for ten minutes and resulting in a Tipp penalty that Jason Forde neatly tucked away in the corner of the net.
The incident dominated much of the post-match commentary, the Clare anger and dismay given full vent by the chorus of boos that rang around the LIT Gaelic Grounds when McCarthy was sent to the sin bin, and when referee James Owens sounded the final whistle.
Clare were incandescent with rage over a foul that some of their followers claimed was closer to the Ennis Road than it was the goal; some Tipperary supporters, meanwhile, pointed to the fact that Aidan McCarthy’s misdemeanour was cynical, with no attempt made to play the ball, his sole aim being to put a halt to Morris’ gallop.
The storm unleashed by that flashpoint overshadowed a Tipperary performance that wasn’t flawless by any means but was cool, composed and convincing once they recovered from a six-points deficit in the first half.
It was significant, of course, that they outscored Clare by 2-4 to 0-2 during that period of the game when The Banner were at a numerical disadvantage.
However it must also be remembered that Tipp spurned more chances to add a few more goals to their considerable tally of 3-22, when Seamus Callanan, Jake Morris and Jason Forde were denied by fine saves by Clare goalie Eibhear Quilligan.
From a Tipperary viewpoint, the game offered ample reasons for encouragement. It may be a cliché but captain Seamus Callanan really did lead by example.
His goal may also have had a large slice of good fortune attached but for a player no longer in the first flush of youth his workrate was nothing short of tremendous; that stylish flick that put a point on a plate for John Bubbles O’Dwyer in the second half will linger in the memory.
Bubbles too displayed his sharpness in front of the posts, as did Jason Forde, who has been one of the side’s most valuable players for the past couple of seasons.
There were other highpoints too. Dan McCormack and Michael Breen were always busy and industrious.
Barry Heffernan, Padraic Maher and Ronan Maher were surefooted in a defence where Cathal Barrett carried out an effective policing job on Clare danger man Tony Kelly.
The entire group, however, is only too well aware that they will need all that, and much more, once again on Sunday afternoon.
Limerick will represent a step-up in quality from Clare and the experience they have accumulated since that landmark All-Ireland triumph three years ago has made them all the more formidable opponents with the passage of time. 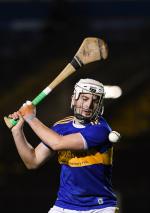