Tipp totally unprepared for Limerick backlash when it arrived 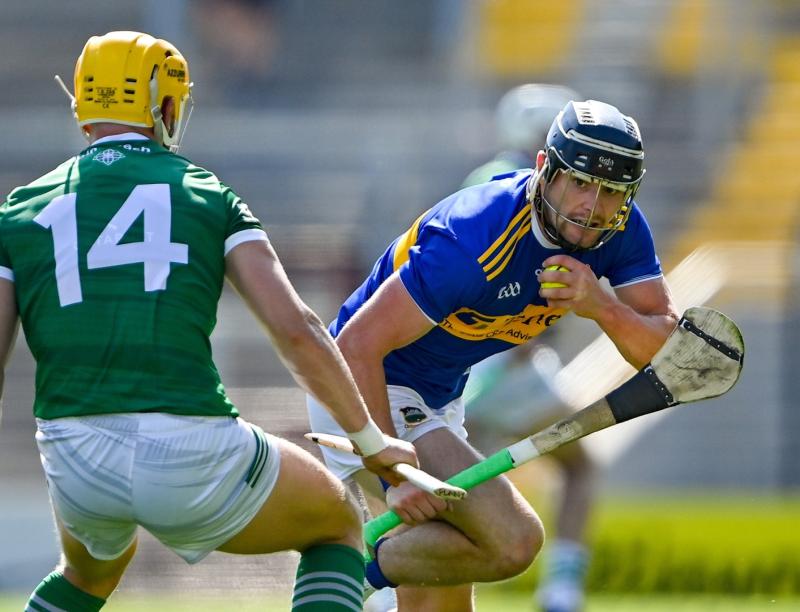